When millions are at stake: The launch of WBUR’s Last Seen podcast 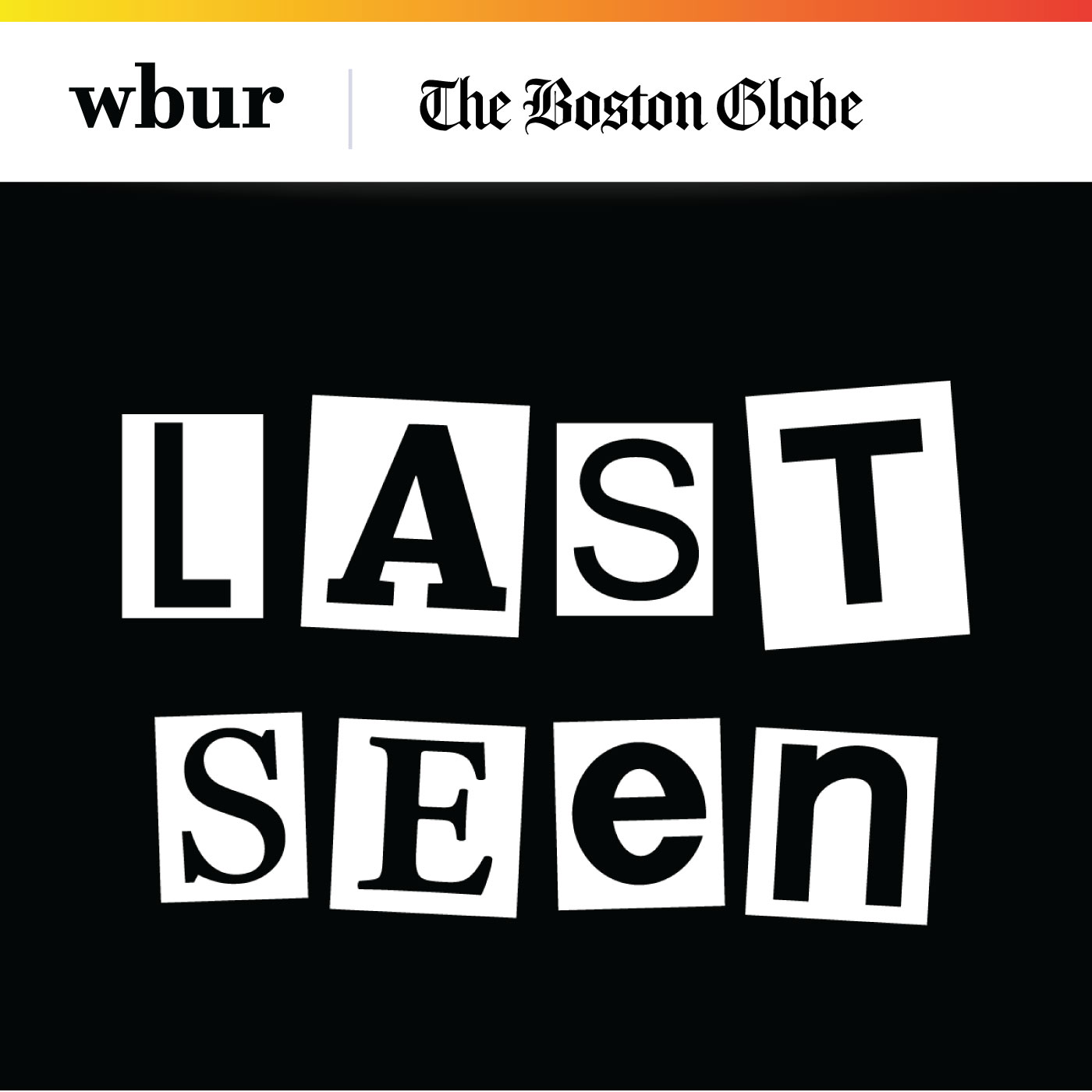 The podcast begins with the night of the robbery on St. Patrick’s Day, March 18, 1990. Thieves — dressed in police uniforms — tied up two security guards and stole 13 pieces of artwork valued at $500 million, including three Rembrandts, a Vermeer, a Manet and sketches by Degas. The empty frames, where the treasured art once hung, still line the walls of the museum. Despite promises of immunity and a hefty reward — which started at $1 million and now stands at $10 million — no one has ever been charged with the crime, and none of the artwork has been recovered.

One million served as WBUR’s goal for number of downloads for Last Seen. This milestone was reached in just under three weeks after the podcast debuted at #3 on the overall Apple Podcast charts due to Greenough’s strategic planning and execution.

Greenough secured more than 30 pieces of coverage spanning national top tier publications, lifestyle and entertainment outlets, public media trades and local news outlets. The New York Times covered the podcast twice, clarifying that The Gardner Museum Heist, Still a Mystery, Now a Podcast and stating that The Best New Social Thriller Is a Podcast. Vulture named Last Seen one of the 10 New Podcasts to Listen to This Fall. Nicholas Quah also highlighted the new podcast in his weekly Hot Pod newsletter hosted by Nieman Lab. The Financial Times called Last Seen, “a true-crime podcast with a difference.” Vulture described the podcast as “infinitely interesting.” The Guardian named Last Seen one of the “essential new podcasts this autumn.” Refinery29 stated that Last Seen “combines high-stakes drama with well-researched fact.” E! News featured Last Seen in its fall true-crime podcast guide. The New Yorker reviewed the full series, commenting that the podcast examines “the complex role of the arts in our lives.”

Through this coverage, Greenough exceeded WBUR’s goals to drive awareness of the new podcast to garner downloads and continued reinforcing WBUR’s position as a top producer of audio journalism and podcasts. We invite you to take a listen to Last Seen and hope you enjoy it as much as we do.