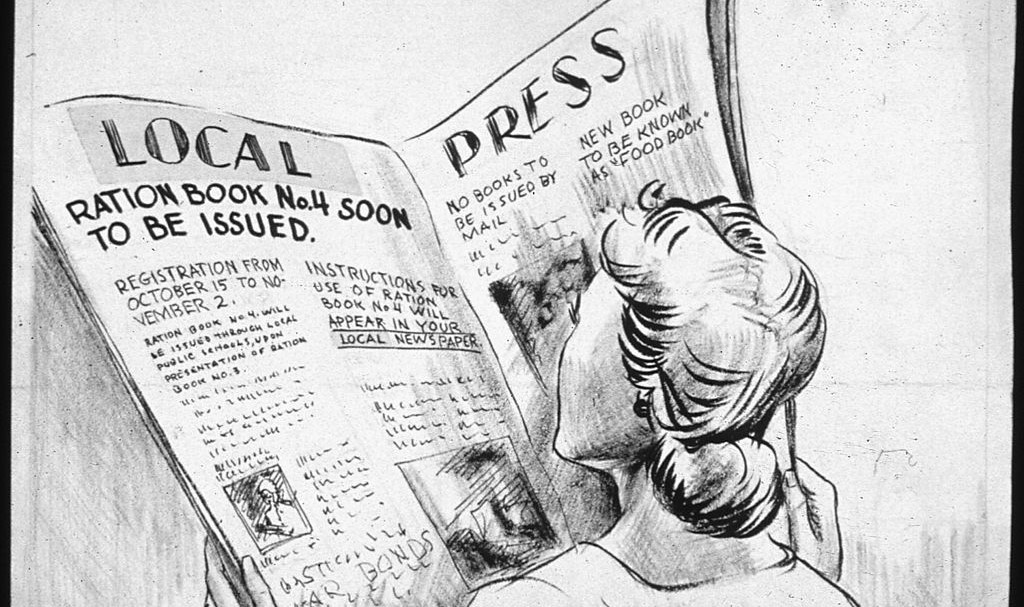 When I started in public relations (public affairs), I spent my first week at the statehouse in Augusta, Maine. In this era before internet, the energy in the building was palpable, fueled in large part by an army of statehouse reporters. 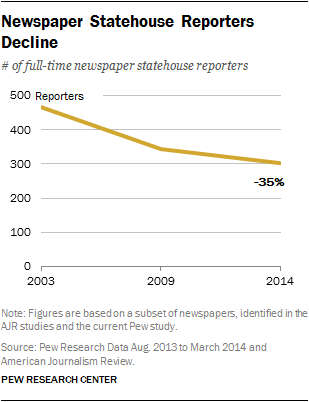 This isn’t a screed on the decline of the media or its importance to the fabric of communities. There is fascinating qualitative and quantitative research on those topics, and you’d be wise to look up from Facebook, Instagram and YouTube to read it. No, what I’ll explore is the current state of “local journalism” and what that means for brand storytelling.

Brands are part of the community fabric, but many companies fail to grasp the difference between the threads they can influence. A press release about a new product for K-12 educators has clear utility. Trade publications can use it to write news briefs for their readers. The press release is a blunt tool, however, and absent additional storytelling and context the story will dissolve into the ether, becoming nothing more than fodder for search engines to consume. Many educators, parents and administrators will never see – or care about – the story.

Brand storytelling may include press releases but doesn’t rely on them. That’s an inside-out approach, as are many blogs and contributed content forms used so liberally today. The press release and so-called “thought leadership” pieces often lack context, empathy and honesty. A story without these things is one-dimensional, less trustworthy and rarely moves audiences to act. It’s missing the most important dimension – the perspective of the audience itself.

At some point, communities started dismissing local journalism as too parochial, and support wavered. Local papers, even in larger cities such as Boston, slowly became less relevant. This is true in broadcast too, with stations vying for declining viewership. But all is not lost. A recent Poynter piece points to successes in places such as Mendocino County where a combination of new business models and community support/involvement is sustaining ongoing local journalism. The idea isn’t to build an ad-supported business to sell someday, but instead to build an asset for the community.

The following excerpt from the Poynter story says it all:

Taken together, nurtured by funders and community members who are agnostic about what comes next, and strengthened by collaboration, there’s a framework in sight for replacing — and in some cases exceeding — the local journalism we’ve lost.”

Replacing and exceeding lost local journalism will take more than new models, recommitted and reimagined outlets and community support. The business community can and must contribute to local storytelling that doesn’t just “measurably perform” but instead strengthens the fabric. It won’t be easy and it’s not how modern marketers are trained, but it’s worth the investment to revive a local institution – and craft – that is critical to democracy, civility and trust.

Brands Live in Communities Too

Much of the discussion around local journalism centers on its coverage of politics and policy, but there’s more to storytelling in the commons than civic awareness and political accountability. Good business storytelling, particularly around innovation, is increasing concentrated, albeit coming from great outlets such as Wired. And this makes it less accessible to the mainstream. We accept that we should think globally and act locally, but wouldn’t it be nice to live that ideal guided by local stories and local storytellers?

Businesses can and should play active roles in community storytelling, as should their employees and partners. If local journalism is to replace what it lost, it must be fueled by real, honest and timely storytelling that connects deeply with the communities it serves, and some of that inspiration must come from business storytellers. Brands are part of communities too, but they mustn’t see their role as merely an extension of marketing. Brand storytelling must be different.

A story last year on the International Journalists’ Network website outlined “8 key trends in local journalism.” The eight trends were:

1.       Doubling down on unique local content may be essential for survival

2.       The practice of local journalism is evolving

3.       Local news providers will not look like they did in the past

4.       Newsrooms will be smaller and increasingly visually oriented

5.       Outlets are experimenting with multiple ways to increase revenue

6.       Engagement, both online and in real life , is an emerging priority

7.       Local media needs to be more diverse in staffing and content

8.       Local journalism is the vanguard for the wider profession

The takeaways from the list above are many, but certain words and phrases stand out: unique, visually oriented, experimenting, engagement, diversity of content. Not coincidentally, these are expectations our agency has for business storytelling in 2019. The next logical step is to align brand storytelling, which we believe is best done with brand journalism, with local journalism. While other brands are zigging toward more “analytically-driven” content, you can zag into the local consciousness, doing your part to help journalism regain its footing.

Don’t take from this article that you should find a way to pay to play in local media as it evolves. Instead, I’m suggesting it should be more like pay to stay. And this piece in the Columbia Journalism Review suggests that local journalism is already experiencing a renaissance. “The Daily Dispatch in Henderson, North Carolina shifted from being a traditional newspaper that had a website as an afterthought to finding as many ways as possible to partner with local audiences and businesses in person, online and, yes, in print. Challenges certainly continue—but today the Dispatch has larger, more loyal audiences and local business supporters, along with growing, more diversified revenues.” 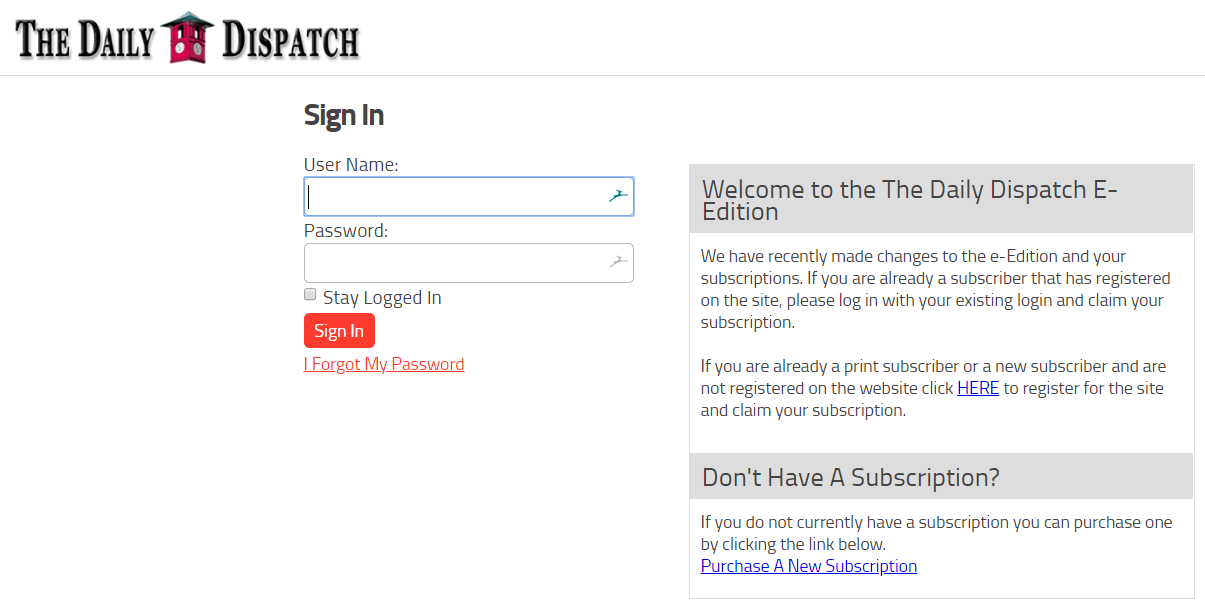 The Daily Dispatch and businesses in Henderson, North Carolina need one another. The same is true in communities where your business is located. You will certainly find ways to measure your performance online if you invest in local paid media, but you’ll also need to participate actively in stories from and about the community. How can get started with this?

By supporting local journalism, not simply exploiting it, you’re keeping something alive that is precious and valuable. Perhaps the close of the Columbia Journalism Review article captures this notion best: “Local journalism is not dead. Indeed, citizens and enterprises that serve them depend on—and have clear demand for—local journalism that simply will never be offered by mega-players such as Facebook and Google. This means there is a path to sustainability. It takes a lot of hard work to embrace—and a maniacal focus on audience.”