PR and AR: A One-Two Punch in Tech 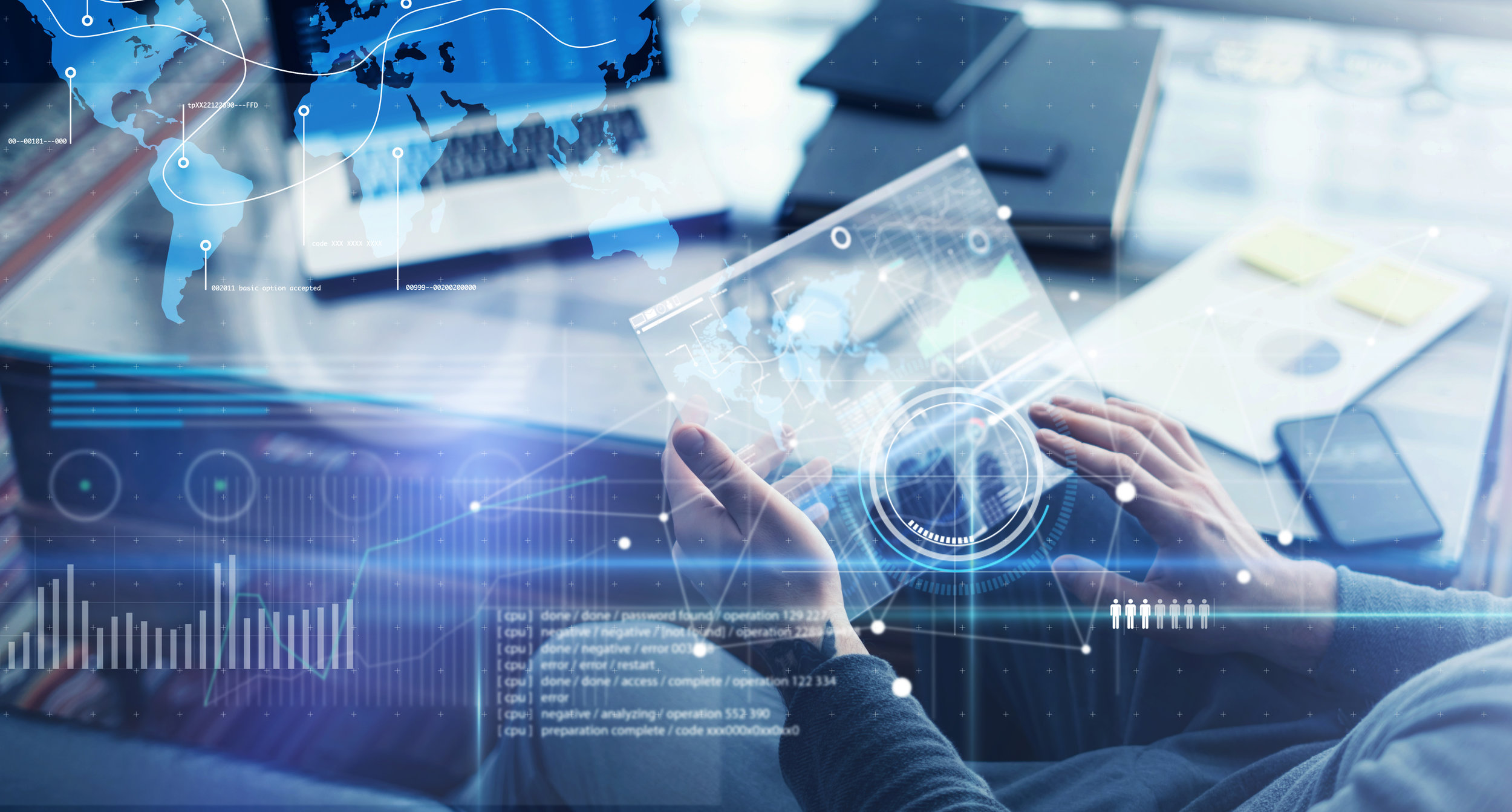 PR and AR: A One-Two Punch in Tech

Once upon a time, there were trade pubs for every information technology topic imaginable. This didn’t necessarily make it “easy” to get coverage in the IT press – you still needed a compelling story about a viable subject that you pitched creatively. But with that many ducks on the pond, a shotgun blast approach was as viable as sniper fire.

As traditional print publications became less fashionable, social media provided a microphone for everyone with an opinion, and marketing realized the need to be a little more customer-centric in the age of the “consumer in control,” IT buyers started turning to research analysts more frequently for “objective” input on tech-purchasing decisions.

Professional associations estimate that as much as 80% of “short lists” for buying technology include input from an industry analyst firm or report. In the “earned/owned/bought” paradigm of marketing emphasis and mix, purchasing and providing customers with analyst reports that demonstrate “earned” value is increasingly a part of the collateral mix with the “Agile Marketing” strategy. More than ever, Analyst Relations stands alongside Media Relations as the primary “earned” counterpart to the “owned” web site and “bought” advertising elements.

What was once a match mainly for heavyweights now has strong contenders in all weight classes. It’s no longer just the IBMs and Oracles of the world dealing with just Gartner and Forrester.  As more and more smaller but significant IT vendors specializing in areas like analytics, big data and AI have become the darlings of line-of-business leaders outside the CIO’s office, smaller and more specialized analyst firms have followed suit and aligned themselves more specifically on the brightest stars in the tech universe. Effectively reaching these more narrowly-focused experts requires more skillful development of salient facts built into a memorable story that will wield influence in the market.

The good news in all this for PR storytellers and communication experts is that many organizations are realizing the traditional approach of having a Product Marketing Manager spearhead Analyst Relations efforts isn’t the best use of his or her time; and for this increasingly important area, PR pros are better cowboys to have in the AR saddle leading the effort to influence the influencers.

When I was learning to swim as a kid, I remember the instructor saying that if you stroke with just one arm, “You’ll just go ‘round in circles.” PR and AR are like two arms – you need them working in tandem, or you might end up going in circles.