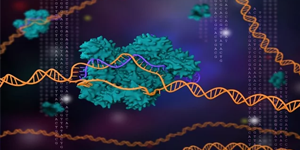 Ever since Chinese scientist He Jiankui’s CRISPR babies announcement, you can’t go into a conversation on CRISPR without raising questions on how to regulate genome editing. STAT reporter Andrew Joseph reports that several senators recently introduced a resolution supporting international germline editing guidelines. But how do scientists feel about regulating CRISPR? Brett Robb, scientific director for RNA and genome editing at New England Biolabs, and Becky Fu, PhD fellow at UC San Francisco, give the perfect response in an interview with Technology Networks: “We believe that we should approach the application of CRISPR technology to human health as we would with any new technology.” Mic drop.

Cancer is for the dogs 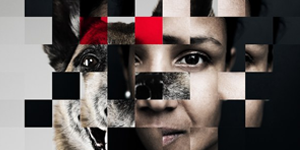 In a recent story for WIRED, Michele Cohen Marill introduces the concept of “comparative oncology,” where human and animal medicine collide. Canine clinical trials are now underway to test preventative cancer vaccines, and the results could spur progress in human cancer research. Marill’s piece is another reminder that there’s so much more to the cancer research story than we see on our evening news. 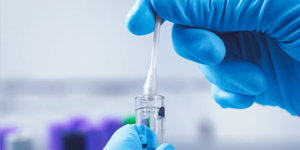 A Cleveland Clinic healthessentials blog post poses an important and surprisingly polarizing question: “Should you get the genetic test for Alzheimer’s disease risk?” Based on social reactions, it’s clear not everyone wants to know. But it’s likely that as costs drop for genetic tests, and we can detect more biomarkers, we’ll be confronting the “do you want to know?” question more regularly.

Dr. Richard Hodes, director of the National Institute on Aging, believes blood tests will soon be used to select candidates for federally funded Alzheimer’s studies. He recently commented on “very promising” new results presented at the Alzheimer’s Association International Conference in a story for the Associated Press. 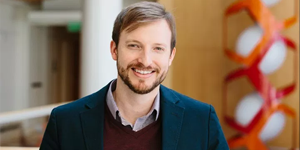