The Case for PR During Tumultuous Times 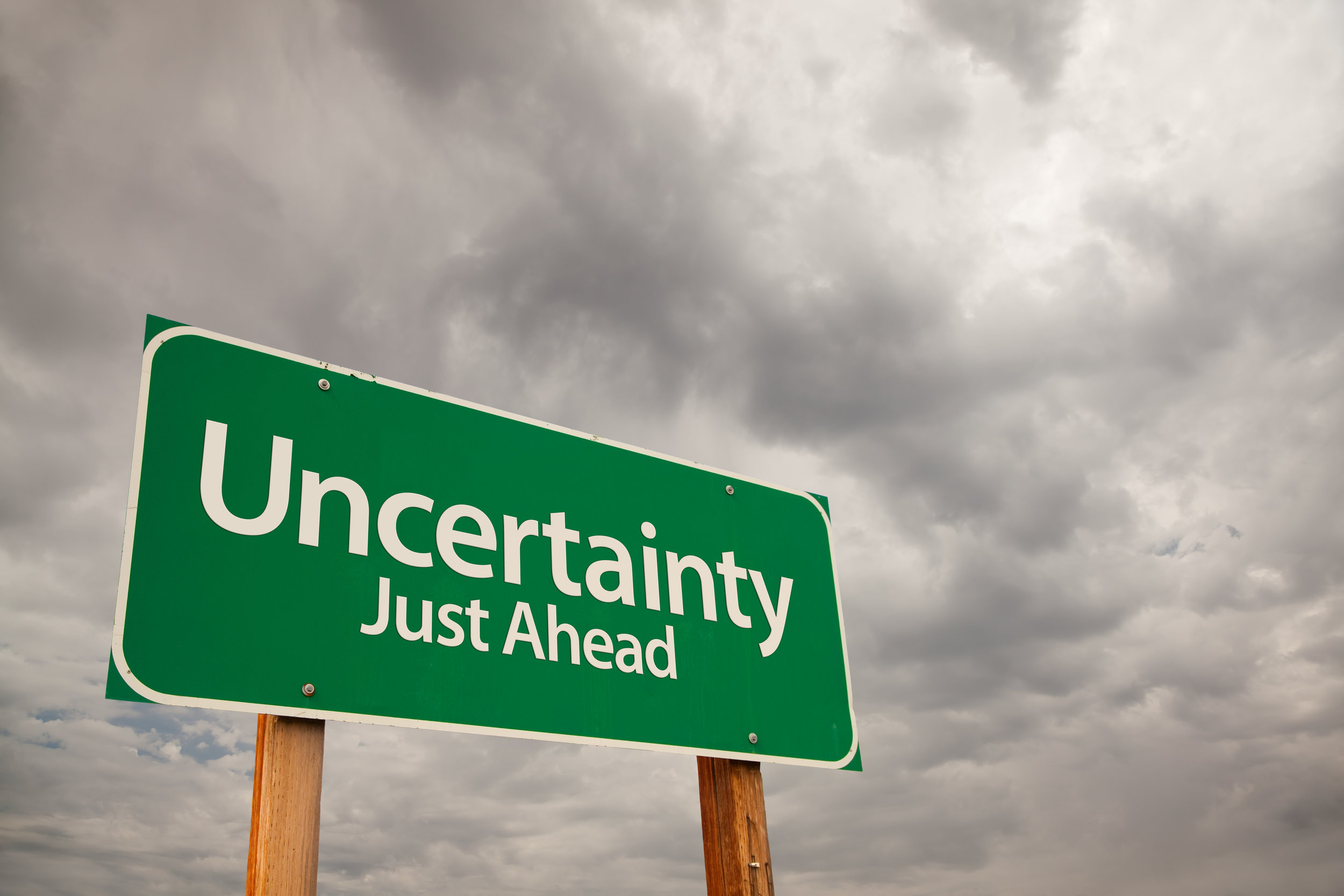 In public relations, we’re always thinking along two lines – what are the proactive stories we want to tell, and how are we prepared to react if (fill in the blank) happens? This holds true across industries and organizations, but it becomes even more important when turbulence and turmoil in your industry is not just a remote possibility, it’s a near certainty.

In 2010, the passage of the Affordable Care Act transformed the healthcare landscape entirely, accelerating the shift to value-based care and changing the very nature of the relationship between providers, payers and consumers. Healthcare companies are still adjusting, but many have been hesitant to do more than dip a toe in the water given the many challenges to the law and the uncertain future of the legislation.

Yet despite – and even because of – all the talks of repeal and replace, it is critical for healthcare organizations to have a voice during these uncertain times, for several notable reasons.

1.      It’s more important than ever to communicate with stakeholders

Uncertainty doesn’t just affect healthcare leaders, it affects their constituents as well. For health insurers, this has driven a push toward increased transparency with employers and plan members on coverage and costs. For health tech companies, it has heightened the importance of listening to prospects about their business needs before bringing new products to market. And for providers, it has meant reassuring patients that changes to the healthcare landscape will not diminish the quality of their care, and offering physicians additional resources to manage the changes – and related challenges – they’re facing.

That’s why our client Sheridan Healthcare, now Envision Physician Services, published a wide assortment of in-depth, educational thought leadership content on changes to the healthcare system over the last year. Several of Sheridan’s blogs have focused on helping physicians manage one particularly complex change – the implementation of the Medicare Access and CHIP Reauthorization Act (MACRA). According to a recent Medscape report, the majority of physicians say they won’t participate in MACRA, putting them at jeopardy of losing up to four percent of their Medicare reimbursements. To help its physicians avoid this risk, Sheridan published a series of blogs on what MACRA means for doctors, how to manage the burden of change, and new tools to ease the MACRA transition.

2.      Take the opportunity to develop strong relationships with journalists

Healthcare is a heavily regulated industry that is steeped in privacy concerns, which gives companies good reason to take a conservative approach to communications, especially when it comes to commenting on potentially controversial or divisive issues. However, journalists need reliable sources who are willing to react to breaking news, and they’re more likely to go back to experts who are available to comment – quickly – on time-sensitive, political stories.

While taking caution is never a bad thing, it is possible to provide a thought-provoking statement without offering a value judgement, thereby putting your organization in a potentially difficult situation. Take it directly from journalists – a writer at a top healthcare trade publication tells us she is looking for analysis on how policies will affect readers. By focusing on the implications of a new piece of legislation, you can insert your organization into the conversation without positioning it as for or against the policy in question. Some expert comments are too bland to include in coverage, the same journalist notes, but if you can offer up an informed perspective on how readers should react, you’ll develop credibility as a go-to source for future stories.

Public relations is about more than driving impressions or clicks – thoughtfully engaging and educating audiences supports the health and sustainability of your business. Our integrated PR and marketing strategies for clients go well beyond awareness alone and include driving audiences to customized landing pages with clear calls to action to generate conversions.

For example, working with our national research partner, we developed a survey that revealed gaps between payers’ and providers’ perceptions of value-based care. The survey did more than generate coverage across the healthcare trades – which did cover the findings extensively – it also resulted in 283 downloads and helped us identify 61 qualified marketing leads for our client.

Going dark is not only a mistake, it’s a missed opportunity.

Those outside the communications industry may think of public relations primarily in terms of crisis PR. But PR isn’t just a tool for defending your organization when something goes wrong. Case in point, how many headlines have you read about the United Airlines PR crisis over the last several weeks? Now ask yourself: did United Airlines really have a great relationship with the public before dragging a passenger off one of its planes?

Smart companies think about – and budget for – public relations not just as a line of defense for dealing with the unexpected, but as a consistent effort for communicating to important, influential audiences.