Finding a diamond in the rough: How Greenough helped shape and tell the story of the Yale Peabody Museum of Natural History’s 150th anniversary

On the occasion of its 150th anniversary, the Yale Peabody Museum of Natural History sought to do two things: 1) To change the perception that natural history museums have remained unchanged and stuck in the past since their founding; and 2) To present itself as the preeminent museum for gems and minerals with the opening of a new, state-of-the-art gem and mineral gallery, David Friend Hall.

Greenough saw this as a perfect opportunity to increase institutional awareness and reposition the organization as an innovative, forward-thinking natural history museum. We developed a long-lead, national media strategy to enhance the institution’s reputation, increase visibility, and reposition the Museum to shift public perception.

To do this, we conducted in-depth research in the natural history museum field and held input meetings with Peabody leadership to gain a better understanding of their vision and goals. We then developed a comprehensive media strategy founded on proactive, long-lead outreach to priority media to meet the Peabody’s objectives.

We began executing this strategy by crafting a core set of key messages that conveyed the Peabody’s vision for the sesquicentennial and beyond, and the importance of David Friend Hall to the Peabody, the natural history museum and science community, and the greater public. We then created an inventory of possible story angles to reach the broadest audiences across varying outlets such as science, mineral and gem, art, museum, philanthropy and lifestyle trades as well as national and local cultural coverage. 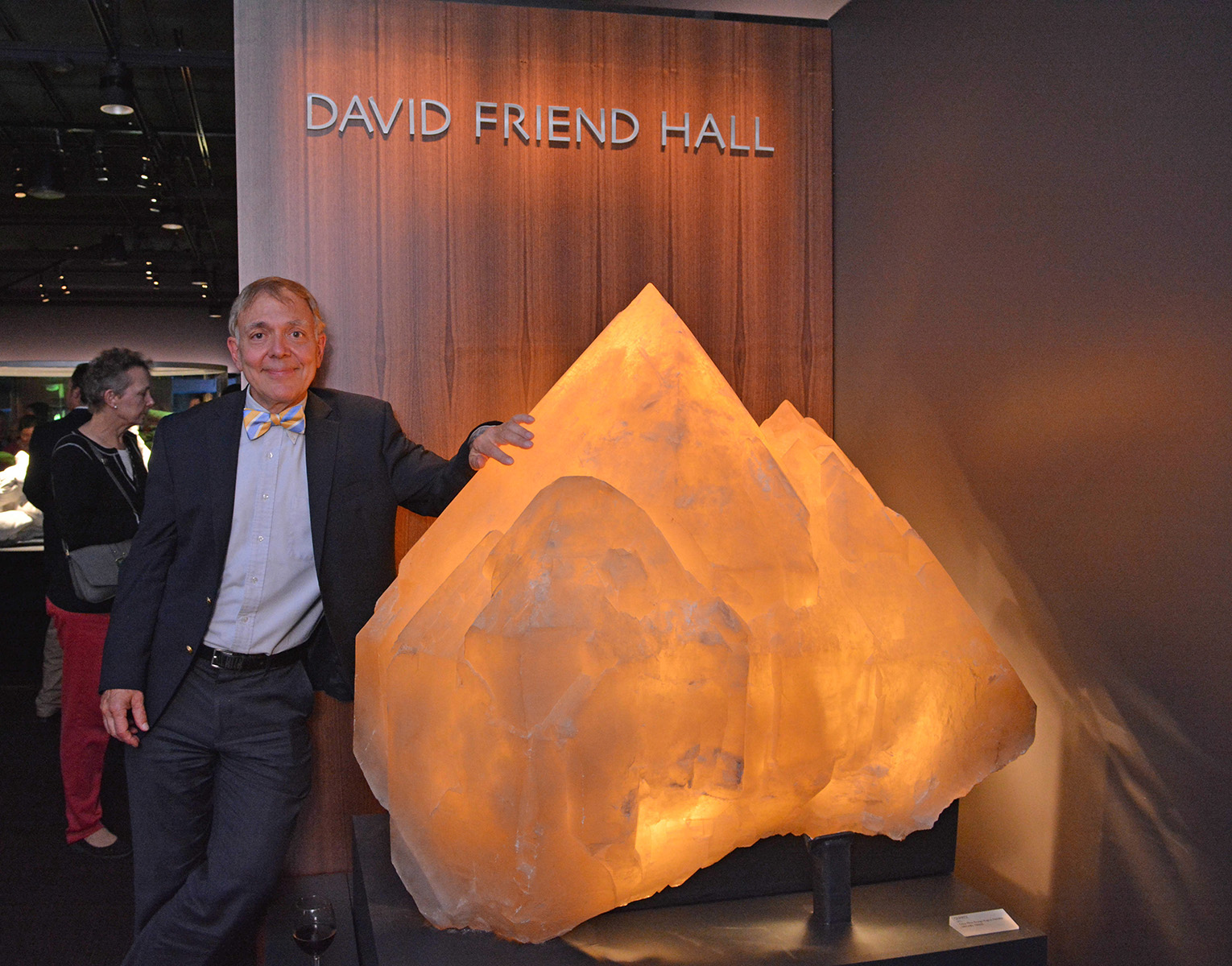 Once those initial pieces were in place, Greenough conducted a national media campaign, securing more than 75 pieces of coverage spanning national top tier daily news outlets, local Connecticut publications, science and mineral trades, and philanthropy and cultural trade publications. The Wall Street Journal wrote a stunning review of the institution, USA Today named David Friend Hall one of the “12 best U.S. museum exhibits to see this fall,” Rock & Gem featured David Friend Hall as the cover story of the October issue, and Connecticut Magazine developed a 2,000-word, 9-page spread, feature article. Our resulting coverage had the potential to reach a print circulation of more than 2.1 million readers, and our online coverage had the potential to garner a total of nearly 153 million monthly unique impressions.

So we were able to increase institutional awareness and raise visibility, but did we shift perceptions and highlight the Peabody’s stellar collection? The answer is yes. In each piece of coverage, each author makes a note of the institution’s innovations and underscores its relevancy now more than ever.

“The museum is remarkably free of commercial clamor and condescension, and free too of the political posturing that can make it feel as if curators were wagging fingers through display cases. The Peabody re-establishes the natural history museum as the domain of impassioned collectors and teachers.”

As a result of this strategic public relations campaign, the Peabody has seen a steady and consistent increase in the number of visitors to the Museum. During the opening month, attendance increased 45% from the previous October, and November and December continued with a 17% and 10% increase, respectively.

We are pleased to see our efforts directly impact attendance numbers and shape the public’s perception of the Peabody. And, as an added bonus, Greenough was awarded honorable mention for the 2017 PR News Nonprofit PR Awards.

So, just as a diamond needs to be polished to find its inherent brilliance, so too, do institutions need to revamp their messaging and have a strong, strategic PR program to ensure they stand out and shine.