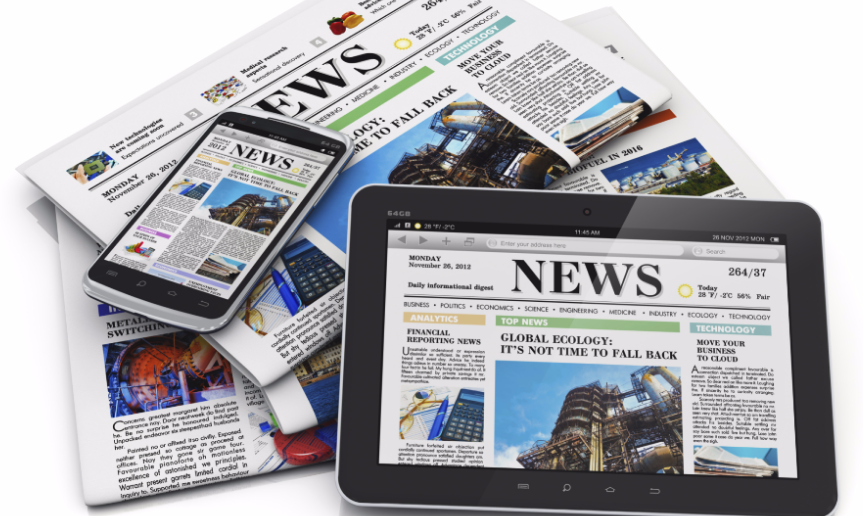 Cision’s annual State of the Media Report is out, and I’ve summarized some of my takeaways below.

Overall, I wasn’t surprised by anything in the Cision report, but these takeaways are worth sharing with others in your organization. And beyond the obvious lessons-learned for media outreach, there are implications for brand journalism too (the unique content you create and distribute). Strive for relatability and relevance, tailor content based on a thorough understanding of channels, audiences and outlets and don’t follow the crowd with your strategy – let metrics guide your brand storytelling based on how you define value and what you expect from your investment.