To conform to shifting reader habits and the quickening news cycle, the New York Times and Wall Street Journal have both recently reorganized their publishing formats—most notably impacting the arts sections—and the Boston Globe is undergoing an audit of its editorial department.

The New York Times cut its local tri-state culture coverage in August and redesigned its arts section in December, concentrating on consumer-focused pieces such as “Show Us Your Wall” and cutting the weekly column, “Inside Art,” which had served as a “must-read” for everyone in the art market.

The Boston Globe is rethinking how the editorial department should function with today’s shortened news cycle. Rather than adhering to the deadlines demanded by the print schedule, the Globe will publish stories online throughout the day and night. To meet this end, they are creating an “Express Desk” to post breaking news and jump on trending stories.

The overarching result of these changes is reduced print coverage. 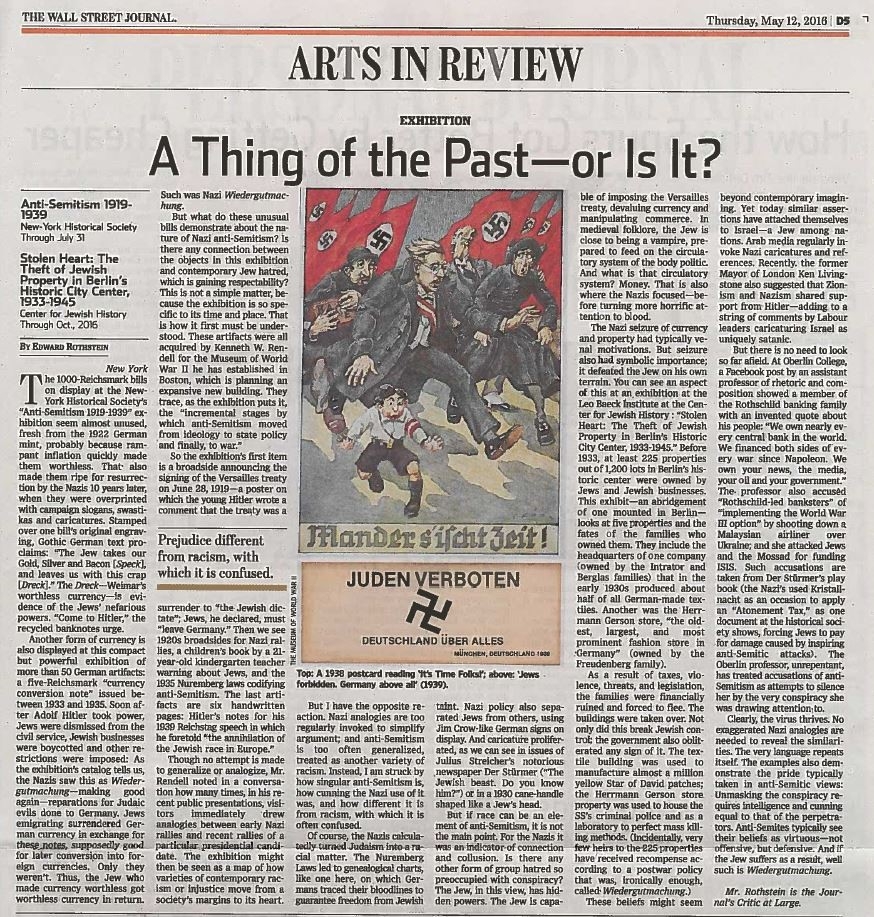 With limited space to work with, editors must decide which stories are selected for print. And not all make the cut. For example, although a recent review of the Museum of World War II’s anti-Semitism exhibition was featured in full in the Wall Street Journal’s print edition, a WSJ article on recreational marijuana in the workplace featuring Mirick O’Connell was shortened for print. In some cases, a story slated for publication gets bumped for a breaking news story, which was the case with a WSJ review of the Yale Peabody Museum when a Christie’s executive announced he was stepping down the same day. Or it may be delegated as an online only story, such as the WSJ review of the Museum of World War II’s exhibition on Pearl Harbor, which was never slated for the print edition in the first place.

In the digital age, where social media reigns, the idea that a story may only be published online is not necessarily a negative. It simply reflects our shifting news consumption habits. 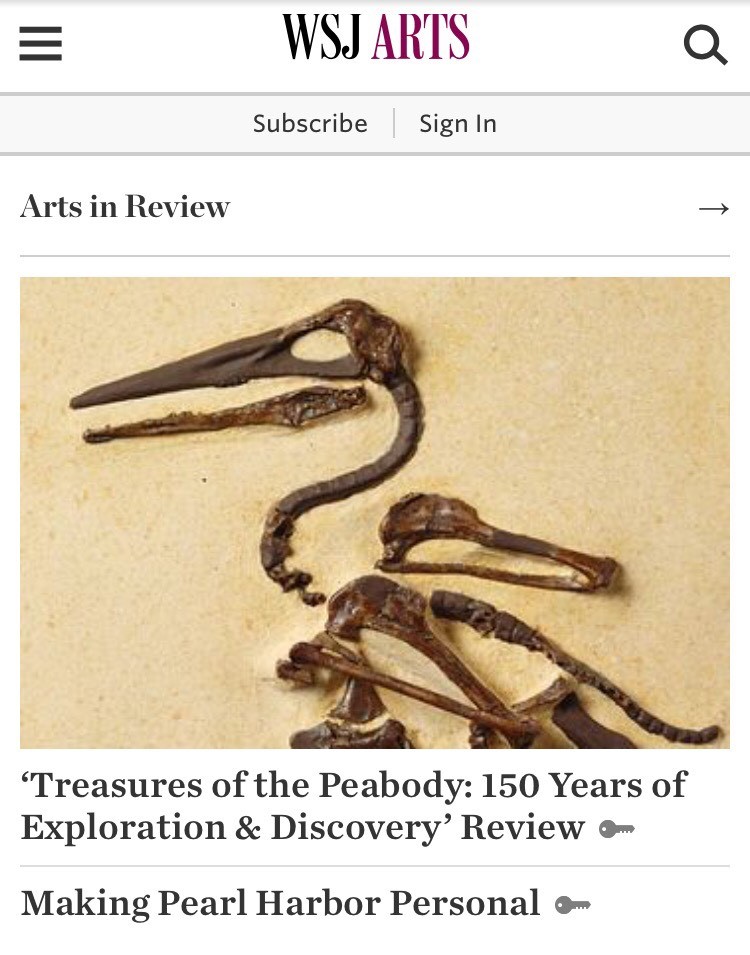 With online stories, we can share content with a broader audience and bolster the reach of the coverage. As we have seen with the rise of Buzzfeed, the ability to share and “like” has a tangible, measurable and significant impact on the reach of digital media coverage.

Additionally, we are also in a golden age of video and audio reports shared through digital platforms.  Boston’s own NPR station, WBUR, continues to see strong support from its listeners and donors to expand its offerings and to report through new digital platforms. This year alone, WBUR launched a new website and mobile app which focus on the user experience of listening. They also launched the new education vertical, Edify, and received a $3 million grant from the Barr Foundation to bolster its arts and culture reporting, The ARTery. This is just one example of the kind of shift and dispersion occurring in the media landscape.

As we continue to witness the evolution of media, it’s important to understand the new limitations in print coverage, to manage the expectations of our clients and to be prepared to capitalize on the next trend in media.