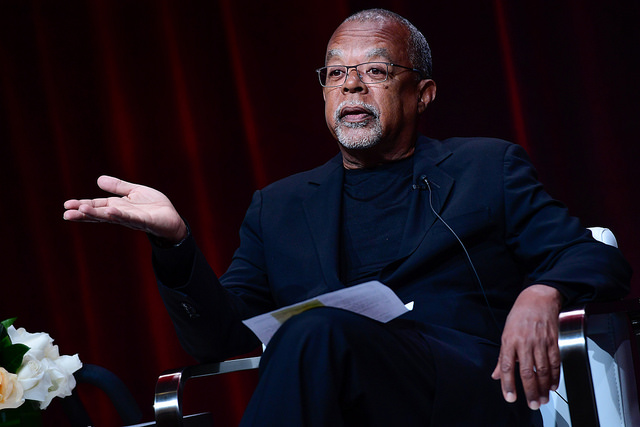 In PR we don’t always get to choose what we want to write about or pitch. However, when opportunities arise where we can assist a client with specific know-how and strategies based on topics we have keen interests in, my advice is to take them and run with – sorry, I mean write with them.

In my case, I have joined the Greenough PR team for Henry Louis Gates’ Jr.’s new televised documentary BLACK AMERICA SINCE MLK: AND STILL I RISE airing on PBS November 15 and 22 at 8pm, specifically focusing on promoting and pitching important moments in black music history since the late 1960s.

Black music is likely a concept that doesn’t take up sizable chunks of our brains; for me, though, I’d say it comprises about 30 percent. As a devoted fan of black music, and many of its genres, I find the PR ideas for this client become that much easier to draft given I’m letting my interest do the writing for me.

Of course there have several major milestones in black music described in Professor Gates’ four-part documentary and accompanying book. Beyond Motown, we have the Philly Soul movement of the early 1970’s, Soul Train, the dawn of hip-hop, and the rise and controversies of gangsta rap.

I have a deep love and appreciation for Philly Soul in particular. The artistry that came out of this genre is easily identifiable and immensely catchy. Put simply, it’s soul with strings. If you like anything by the O’Jays, Harold Melvin and the Blue Notes, or Billy Paul, then you’re a fan of Philly Soul.

Given this inherent appreciation for black music, I feel I’ll be better able to collaborate with the experts being pitched out given they will understand the relevancy of pitch angles I put forth. In knowing particulars about specific bands and artists, I am also aware of recording milestones and moments in history that have pending anniversaries. In PR, the anniversary angle is a great one to utilize as it reminds media of why something is and should be celebrated in the first place.

In understanding the cultural and musical impacts from films like “Do The Right Thing” and “Straight Outta Compton,” I can visualize how bands like Public Enemy and NWA gave voice to the oppressed and incited movements devoted to preserving black awareness. For example, in exploring the Black Lives Matter movement, we can actually work backwards in a pitch and describe how the movement’s roots inherently stem from Ice-T’s incendiary 1992 track “Cop Killer,” which was complementary to NWA’s “F—k the Police,” which was essentially the 1980s version of both Marvin Gaye’s “Inner City Blues (Make Me Wanna Holler)” and Gil Scott-Heron’s “The Revolution Will Not Be Televised.”

Because I listen to a band like Parliament on a regular basis, I can make the case why a song like “Chocolate City” is still relevant in society as we approach a new presidency. In 1975 George Clinton proclaimed African Americans would take over the White House. By the end of this year, President Obama’s second term as president comes to an end. There’s a topper for a pitch, right there.

It’s best to always make your interests known in PR, or really any media field you wish to work in. If you’re given the chance to pitch/write/report on topics that excite you, that excitement will transfer over to your writing, pitching style, and confidence in engaging the public and reporters about what you write. I have never had much difficulty talking about the “music of my mind;” my hope is now this knowledge can work its magic for Professor Gates and his latest influential work.