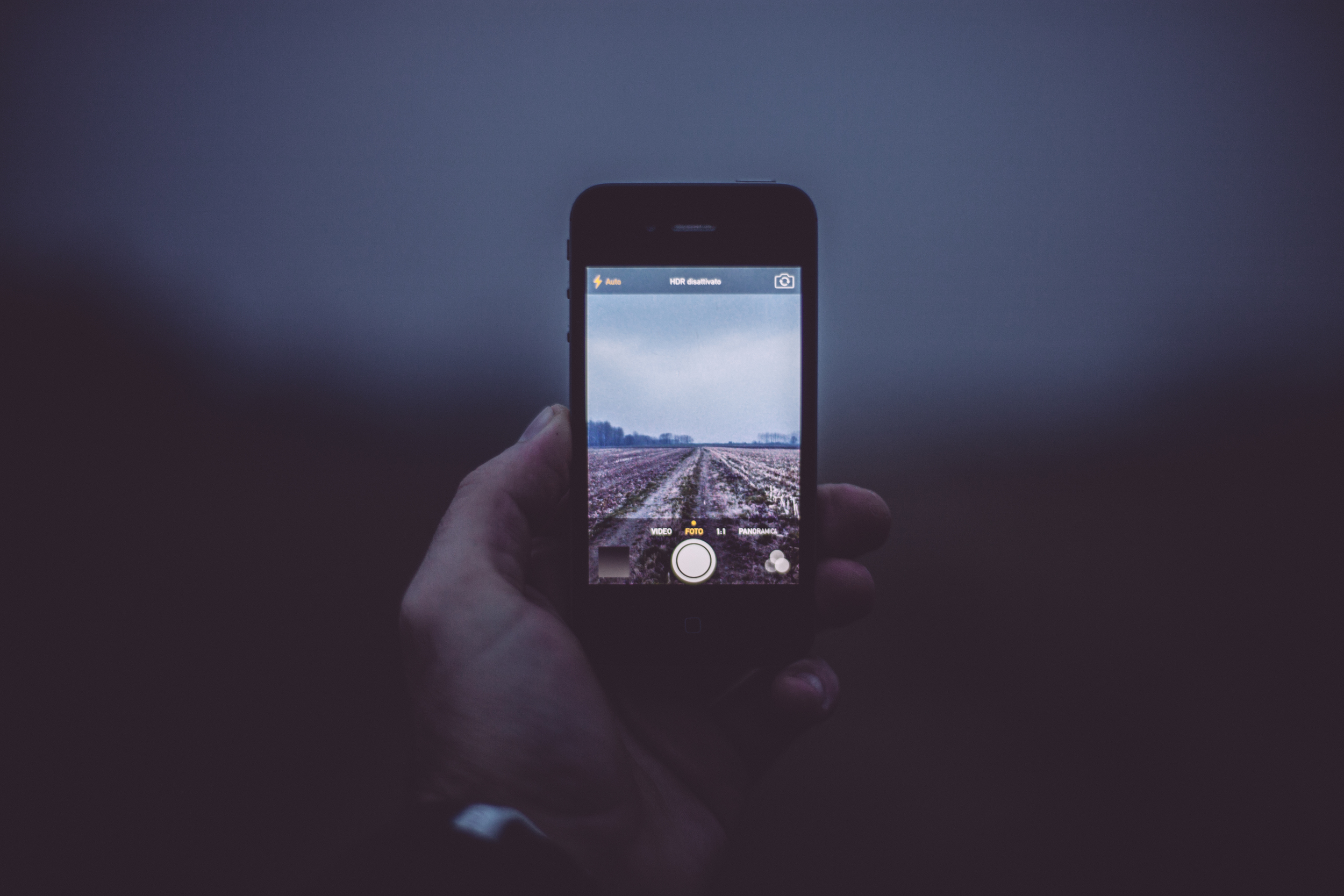 We all saw this coming – Instagram formally announced a test run of its new advertising API two months ago – but now it’s officially active. The company turned on the switch last week allowing anyone to purchase an advertisement on the photo sharing network.

This isn’t necessarily a novel concept – Instagram Ads have been around for a few years now. But before this, marketers were forced to engage directly with Instagram’s sales team to negotiate prices for limited ad space. This meant that the price to pay was a variable and opportunities became limited to only big brands with even bigger budgets.

So what does this all mean for marketers?

The move elevates the social sharing network into a major mobile advertising business rivalling even the likes of Google and Twitter. After all, Instagram boasts over 300 million active monthly users.

Additionally, according to Hootsuite, one of the Instagram Ads API partners: “This integration will also make marketers and social-media managers more efficient as they will no longer have to switch between their phone and computer to track all aspects of a social-media campaign. For example, if a new product is launched, responses to comments and engagement with users on Instagram can be carried out from the same window that is being used to engage followers on Twitter and Facebook. Everything is in one place.”

But it also continues the natural evolution of increasing the use of visual marketing to drive engagement.

Storytelling is critical for any business and marketers need to understand the power visual storytelling has on engagement. Statistics illustrate that the human brain processes visuals 60,000 times faster than text and 90 percent of the information transmitted to the brain is visual.

During a time when users can be bombarded from any direction with loads of content, Instagram has proven we can do more with less by forcing us to focus on a single visual, rather than lengthy content to drive home their value proposition. What’s more, by adopting Twitter’s hashtag approach, advertisements can also be hyper targeted to particular groups, or insert themselves into timely newsjacking trends. The recent announcement of the “buy” button also makes Instagram the optimal choice for consumer brands looking to drive sales.

No other platform can match the combination of simplicity and niche targeting that Instagram offers and it will be only a matter of time until advertising budgets are being shifted away from the more mainstream digital platforms, such as LinkedIn and Twitter, in favor of a more visually compelling platform.