It’s the End of Facebook Gating (as We Know It) 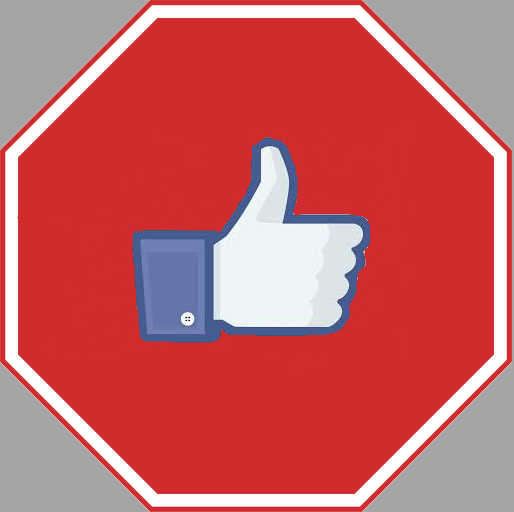 Early last month Facebook announced that, starting November 5, it will ban like-gating – the practice of offering users a reward for liking a business’ page. For businesses that rely on like-gated apps to build follower counts, this sounds like awful news. However, there are actually a lot of good reasons why like-gating should no longer be a best practice. Let’s check out why.
Likes May Not Be as Valuable as You Think

Like-gated Facebook contests – especially those with universally desired prizes, like vacations, sports tickets or consumer electronics – often attract such a broad audience that they produce mostly unqualified leads. What’s more, many of these unqualified leads will immediately unlike your page after they pass the gate and enter your contest, leaving you without even a like for your effort.

Compounding this issue is the fact that even likes from potential leads don’t really have much concrete value anymore. Like count may have once served as a rough proxy for message distribution, but today most brands’ organic reach is only about 3% of their total follower count. If posts aren’t reaching a fanbase organically, then increasing the size of the fanbase (especially with unqualified leads) doesn’t really add much value – better to just pay for distribution to your target group.

Alright, time for the good news: there are lots of alternatives to like-gating, and almost all of them produce more meaningful and valuable results than the system they replace. For example, instead of requiring a like to enter a contest, a business could require that a person join their email list or provide contact information. The truly ambitious could confirm that the entrant is really interested by requiring a response to an automated email to confirm their entry. This practice is typically called “action-gating.”

You could also require that potential entrants visit a landing page on your site to complete their entry. By monitoring the time spent by each user on the landing page, you can estimate how many visitors are actually interested in the information it provides. The landing page could even contain an action gate of its own, such as a survey that needs to be filled out.

In both of these examples, you’re getting a lot more than just a Facebook like – you’re getting valuable personal and behavioral information about your potential customers. This information can then be used to improve both inbound and outbound marketing efforts: refining your email list, targeting your blog content, updating your website, even tweaking your social media strategy. Again, its 10 qualified leads versus 100 random ones – 10 detailed customer profiles are a lot more valuable than 100 Facebook likes.

Finally, getting rid of like-gating allows marketers to focus more on their owned properties. Instead of requiring people to like your company’s Facebook page – which, no matter how dedicated you are to it, will never be truly yours – you can use Facebook contests as a referral tool for your website, newsletter and other owned media platforms.

We put a lot of time and effort into our social media presences, so it can be easy to forget that they’re not fully ours – we only “rent” them from the network owners, who collect our data as payment. This is a mutually beneficial agreement, to be sure, but it’s important to remember that their TOS allows them to “evict” us at any time and for any reason. Because of this, Facebook provides the most value when it’s driving potential customers to owned properties as quickly as possible.

If you rent an apartment, it’s probably not a good idea for you to spend $20,000 to renovate the kitchen – that money would be better used for a down payment on something you’ll own. You don’t own the likes or your Facebook page, but you DO own your email list, your landing pages, and your lead database. Action-gated contests help the former build the latter.

The end of like-gating is a good thing because it forces us to take a critical look at how we measure the value of our social media programs. Likes are only one of many different KPIs we can use to judge the effectiveness of our social spend – and, as has been argued here, they may not even be the best one. Through questioning their value, as the end of like-gating has forced us to do, we can discover ways to improve both our programs and our performance metrics.

What are your thoughts on the end of like-gating? Let us know in the comments!