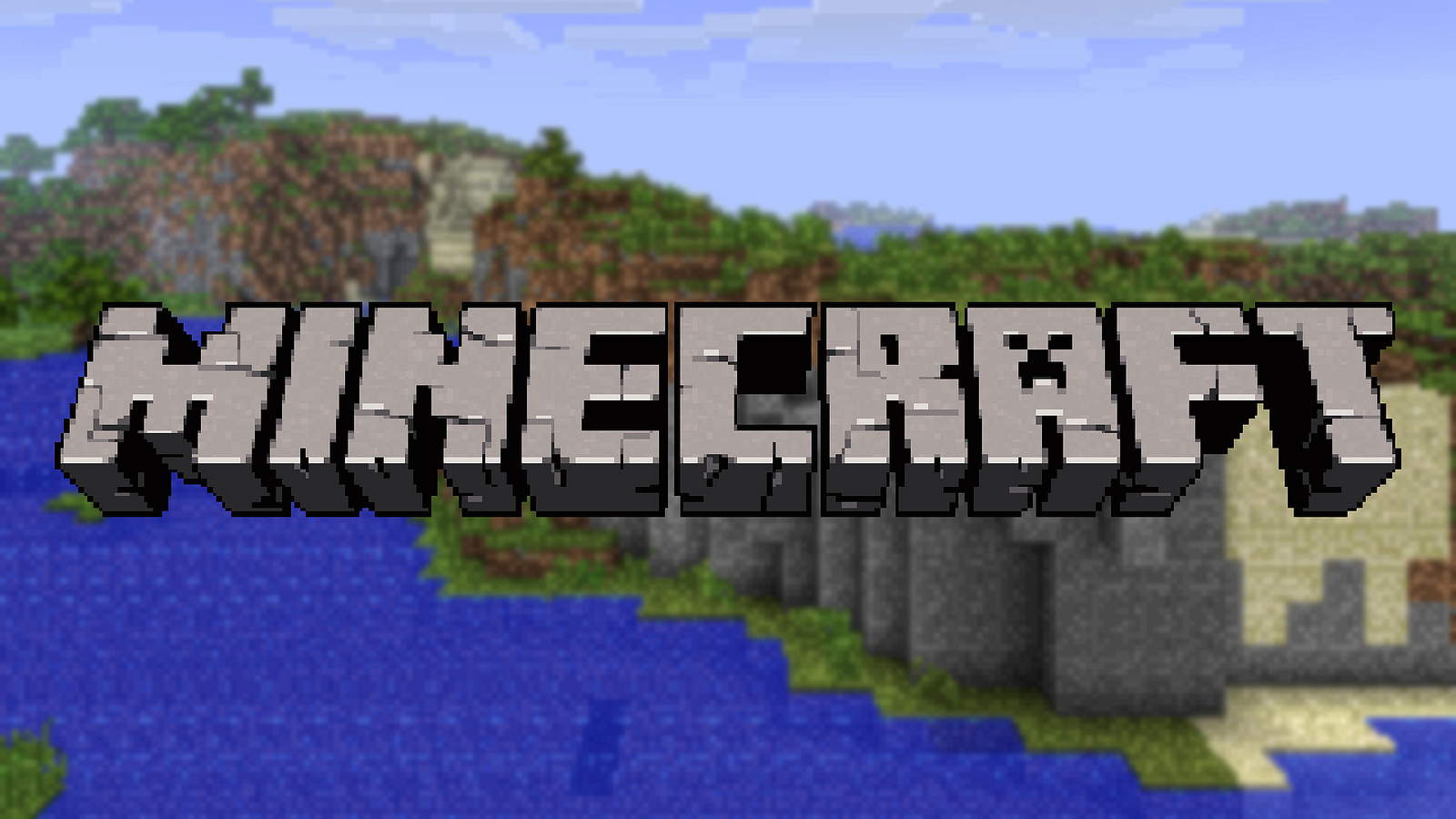 A lot of ink has been spilled over the past decade about “digital natives” – people (typically under age 25 or so) who have been interacting with digital technology from a young age and therefore have a more comfortable relationship with it. Personally, I’m on the older end of this generation; I’m 26 years old, and I remember when my family first got the internet when I was around 8 (although we did have a PC before that). To cater to the preferred modes of communication of aging digital natives, entirely new methods of marketing have been developed – short form video because we lack attention spans, social media marketing because we communicate mostly online and, most recently, “mobile-first” strategies because we’re glued to our smartphones (I’m poking gentle fun at Millennial stereotypes here, but I do think the conclusions are fairly valid).

What I think people are failing to realize, though, is that digital natives are not a monolithic group. On the contrary, I think that they can be split into (at least) three rough generations, vis-à-vis their relationship with technology: 22- to 30-year-olds, who grew up using the early internet and remember what a big deal Windows 95 was; 12- to 22-year-olds, who are primarily rely on mobile devices; and under 12-year-olds, whom some have called the “Minecraft generation.” Personally, I would include 30- to 40-year-olds who learned BASIC on a Commodore 64 in 1983 as “digital natives,” but since “digital” has somehow come to mean “whatever people are up to on the internet nowadays” rather than “any electronic system based on binary logic,” I’ll follow convention and leave them out.

Each of these demographics has different needs when it comes to digital relationships with brands – and while a lot of strategies have been developed for the first two groups, I think we’ve got a long way to go when it comes to communicating with the Minecraft generation. While they may seem similar to other digital natives, I think that members of the Minecraft generation have a fundamentally different relationship with technology than their predecessors.

First, a little primer on what Minecraft is, for the unfamiliar. The third best-selling video game of all time (trailing only Tetris and Wii Sports), Minecraft is a cultural juggernaut that’s extremely popular with young children. Unlike most traditional games, Minecraft has almost no concrete rules; players are simply deposited into a randomly generated wilderness and tasked with surviving by crafting resources they find into food, tools and shelter. What rules do exist – the need to eat, for example – can be easily circumvented using small bits of user-created software, called “mods.” By creating their own mods, players can change the game to be almost anyway they like, adding new abilities, resources or even rules. The game’s community has produced mods that introduce the principles of electricity to Minecraft, add new dimensions to the game, include an RPG-style class system, and tens of thousands of other fun things. Minecraft, for the player, is all about participating creatively in the community.

It’s because of Minecraft’s lack of rules and “modability” that I believe kids who grew up with the game as a fundamental part of their digital experience will have a very different understanding of what’s possible online than the two previous generations of digital natives. Regardless of whether they grew up mobile or desktop-bound, communicated via Snapchat or AIM, or found music on Napster or Pandora, the two older digital native generations were primarily interested in using the internet to consume content. Because of Minecraft, though, the next generation of digital natives will expect something different: rather than just consuming or engaging with content, they will want to have a collaborative role in its creation as well.

For brands, this means more than just giving users chances to engage by liking a post, voting on something or talking about an event in real-time; they’ll need to hand the reins of digital content over to consumers, and let them be equal partners in its creation. This has happened in a basic form for a long time – think Survivor or other reality shows with audience participation – but the analog here would be that the audience gets to actually define the game and rules, not just decide their winners. This doesn’t mean that people from the Minecraft generation will never want to veg out and enjoy some passive entertainment, just as it doesn’t mean that older generations never want to collaborate. However, I do think the pendulum will start to swing pretty strongly in the collaborative direction once the Minecraft generation comes of age.

It’s my opinion that this collaborative digital marketing (for lack of a more elegant term), driven by demand from the Minecraft generation, will become a major part of marketing programs over the next 10 years, just as social media did in the previous 10. This doesn’t have to be as disruptive as it sounds – in fact, I think most people would already agree that stronger relationships are built through collaboration than through one-way messages.

Over time, the habits Minecraft is creating are going to compel brands to deemphasize passive, static digital content and develop active, collaborative digital experiences. What’s happening today might not have an industry behind it yet (just as there were very few social media managers when MySpace was around), but I absolutely believe that we’ll have collaborative marketing managers in 10 years, responsible for creating branded experiences for whatever the next Minecraft is.

If this sounds extreme, remember that it’s not the software that matters, but the consumer behavior that using it engenders. Minecraft will enjoy its day in the sun, and then, just as Second Life did – and even behemoths like Facebook eventually will – it will fade into obscurity. What will remain, though, is the behavior that Minecraft has instilled in its players. I know several Minecraft fans, many under 13-years-old, who have begun learning Java (the programming language that Minecraft is built on) for the sole purpose of being able to play Minecraft more creatively. What will they expect out of a company’s digital presence in 10 years?

Companies should start thinking about their marketing strategy for the Minecraft generation now, and not assume that the next generation’s digital behavior and expectations will be the same as other digital natives who came before. As someone on the older end of the digital native spectrum, I have a completely different set of habits and expectations than my 4-year-old niece who has never known a time before the iPad.

Social media and content marketing may be all the rage in digital now, but companies should also have their eyes on what’s coming next. If some of your marketing budget isn’t used for collaborative digital marketing now, I think it’s worth investigating a pilot program. This especially true if your brand has something to offer young children – Minecraft has enormous potential for STEM education, for example. I’m willing to bet that in 10 years, most companies will spend more on content development for the next Minecraft than they do on the next Facebook.

If you want to learn more about the habits of the Minecraft generation, check out this great episode of Extra Credits on the subject. I reference them a lot in my blog posts, but I only do it because they’re so thought-provoking – check it out!