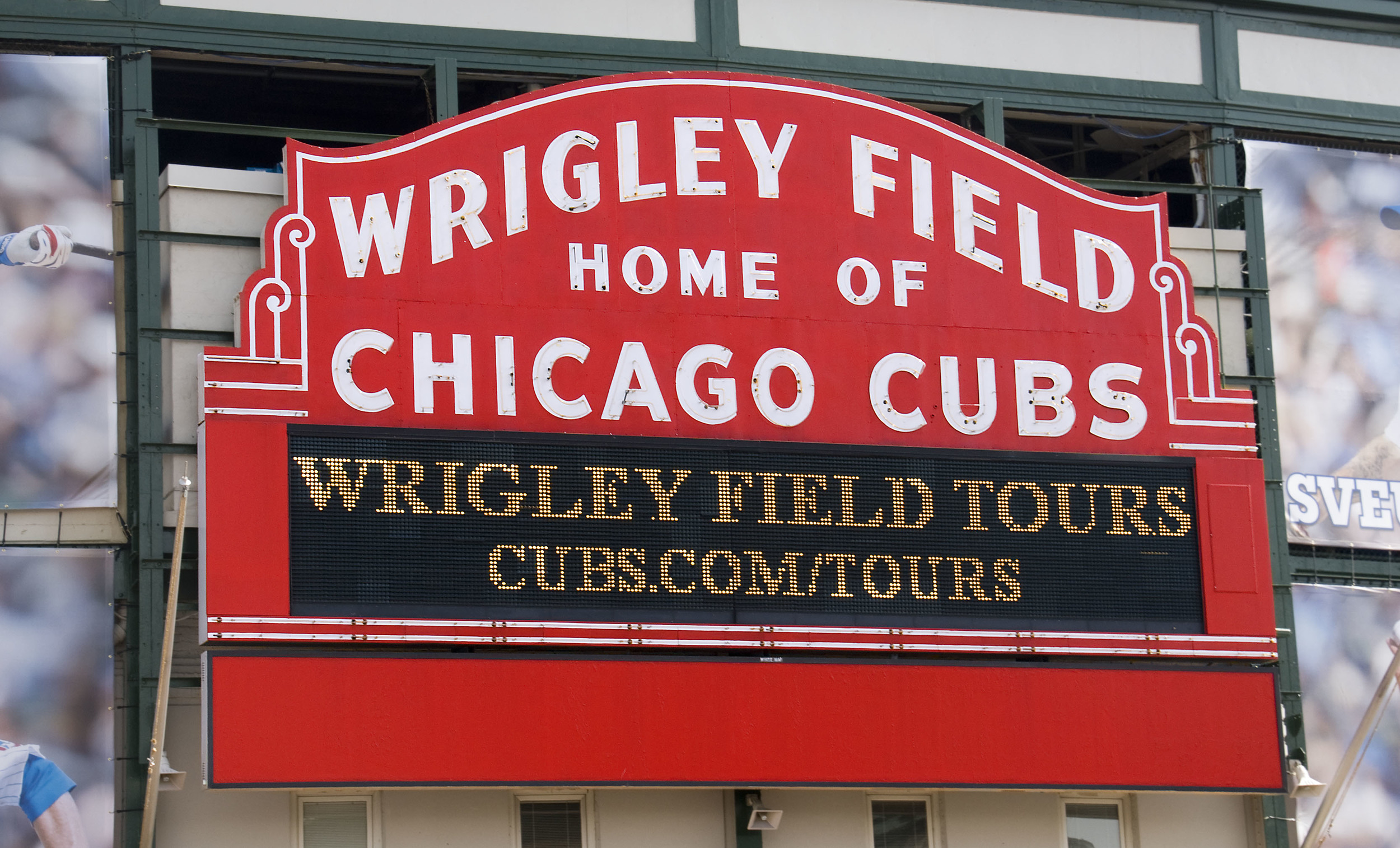 Did anyone know that the major league Chicago Cubs baseball team created a new mascot? Intended to be kid-friendly, he’s a pantsless bear named Clark with a backwards cap. I guess Clark beats the Cubs’ former mascot, a mangy bear that could have passed for a rabid squirrel. Nonetheless, comedic backlash immediately flared up, mostly on Twitter, as fans made fun of the silly cartoon. Though unanticipated but quickly evident, the introduction of Clark proved an unpopular marketing decision among Cubs fans. The story didn’t exactly make headlines—perhaps a blessing for embarrassed fans—but the commentary on social media sites attracted enough attention for sites such as the Huffington Post to publish a brief article quoting funny tweets and remarking on the ever-intimidating new mascot.

Besides the recent pro-sports blooper that is Clark the pantsless cub, the world of sports—both professional and collegiate—suffers public relations disasters quite frequently. And most aren’t as humorous as Clark. From LA Clippers owner Donald Sterling’s overt racism to controversy regarding Native American mascots (e.g., Washington Redskins) to University of Michigan football players accused of rape, we read about these things. We watch the reports on the news. And we gossip about them. But sports fans with similar attitudes as those who will never excuse the 1919 Yankees for taking Babe Ruth from the Red Sox, suddenly know how to forgive and forget. It’s all hush-hush from the time of the incident, to the time when someone leaks it, and beyond that to the time when the public knows but is too loyal and dedicated to take actions to punish the perpetrators.

Maybe there are simply too many fans to mobilize and build a large-scale boycott of sports viewing or purchasing of paraphernalia. Maybe the passion inspired by decades of sporting traditions overpowers the voice for justice against crimes and discrimination; that being angry at a beloved team or player is more of a crime than say, rape. Maybe a drive to the net is more valuable than a drive for integrity. I won’t launch into a lesson on morals, but isn’t it curious that what news outlets would deem “public relations disasters” seem largely to be ignored by fans? In fact, many of these scandals that should make fans embarrassed, often seem to be glorified in fierce defensive allegiance. I recently had an argument online with someone who thinks the Red Sox cheated their way to the World Series with David Ortiz’s clutch grand slam at the end of game two of the ALCS against the Detroit Tigers. I found myself an angry belligerent Bostonian, telling him to stop being a sore loser, that David Ortiz is too dignified to ever take performance enhancing drugs. (Needless to say, he was a Tigers fan, and we never spoke again.) Another example is when Michigan basketball star Mitch McGary failed an NCAA drug test and subsequently joined the NBA draft to avoid the harsh NCAA penalty. Michigan fans applauded McGary’s decision and congratulated him on his future. But, he failed a drug test. Too soon forgotten, if you ask me.

Social media lends a great deal to these sports scandals, as fans often tweet or post about their opinions. But rarely do those sentiments leave the cyber scene, and never are they transposed onto game attendance records. While shameful happenings of sports teams are publicized, saving face is not necessarily a priority. There is no shortage of spirit for American sports teams; and public relations disasters, as the news categorizes them, fail to threaten most fan bases, whether they are disasters involving racism or disasters with Clark the Cub.