A Journey Back in History 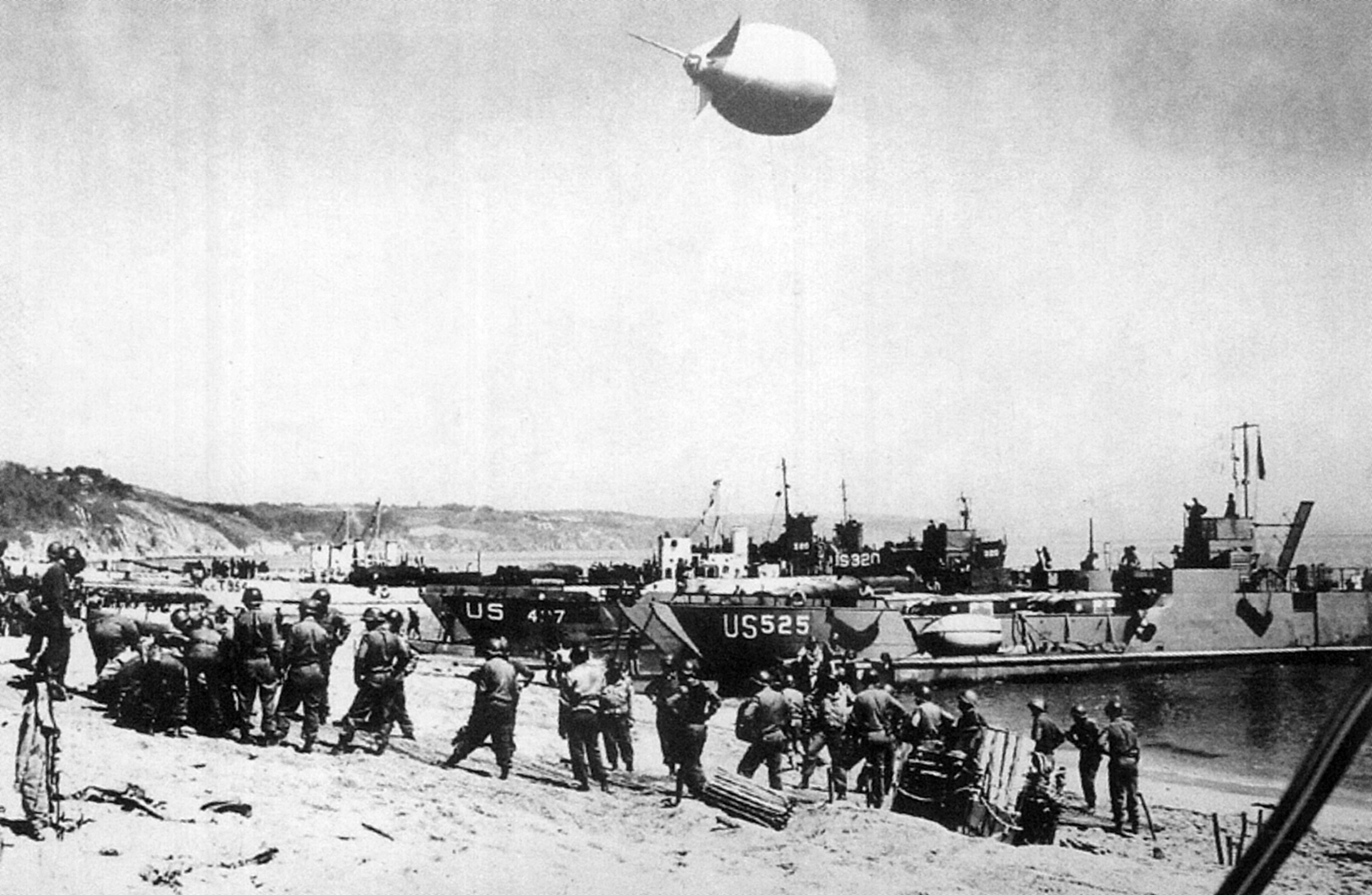 In March, I had the distinct privilege of traveling to England with our underwater robotics client, Hydroid, as they undertook a mission to capture the first high-definition sonar images of two American ships that were sunk during World War II.

In the months leading up to the D-Day invasion, a series of secret rehearsals for the landings was held along the Southern coast of England, in an area known as Slapton Sands. The practice for Utah Beach was code named Exercise Tiger, and took place from November 1943 – April 1944. In the early hours of April 28, 1944, a convoy of Landing Ship Tanks (LSTs) was traveling in the English Channel toward the practice landing area when it came under torpedo attack by German e-boats. Two of the LSTs, 507 and 531, were hit and sunk. A third LST, 289, was also hit but managed to make it back to shore, though only after its crew suffered numerous deaths and casualties. In all, 749 soldiers died that night, and 946 in total during Exercise Tiger; more than the number of lives lost at the actual invasion at Utah Beach weeks later. It was one of the deadliest days in World War II, yet most people have never heard about it. Due to the strict secrecy of Exercise Tiger at the time so as not to jeopardize the D-Day invasion, the tragedy is often referred to as “forgotten” and the deaths of the soldiers as “the quiet sacrifice.” 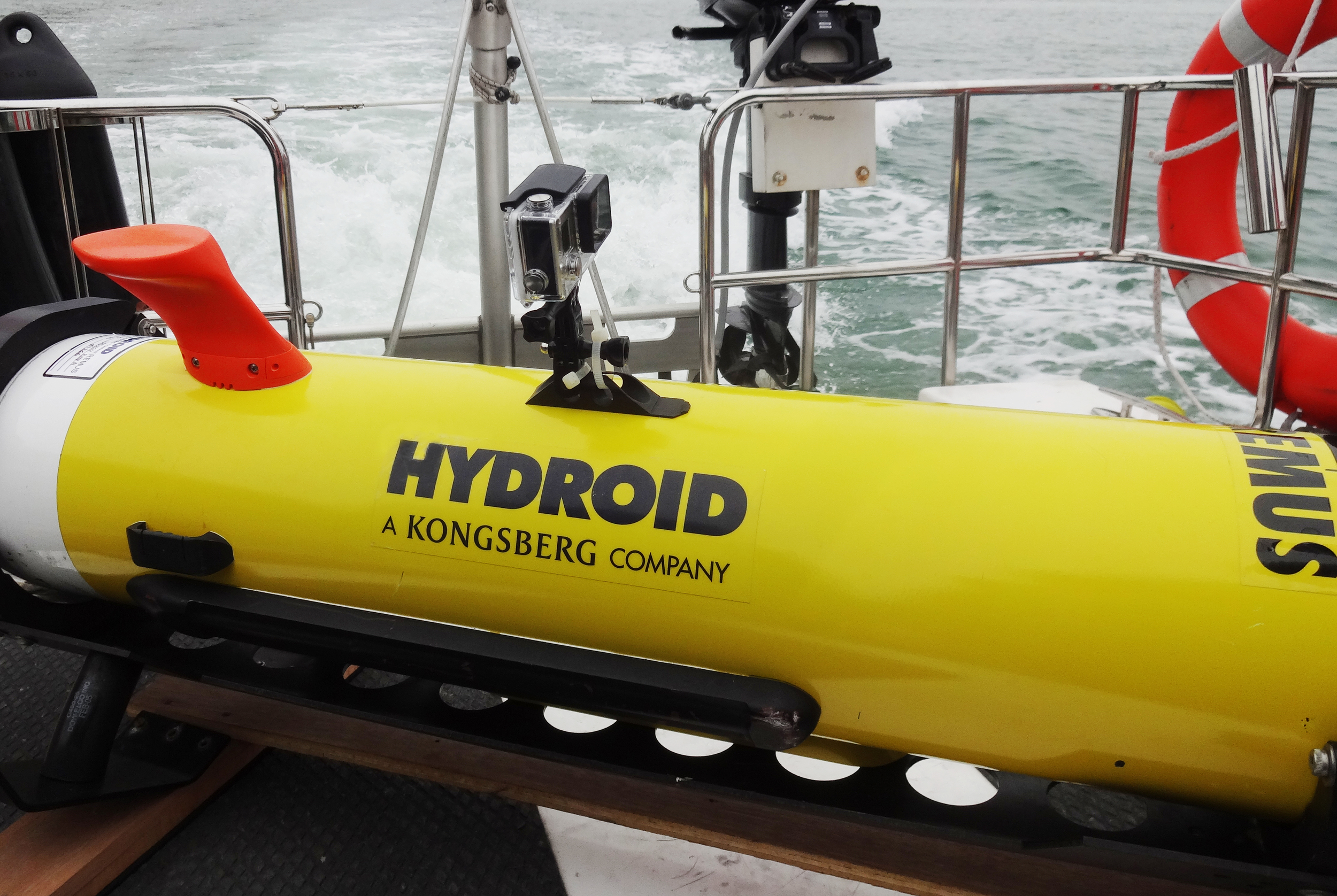 This April marked 70 years since the tragedy and, as a way to commemorate the anniversary and the hundreds of lives lost, Massachusetts-based Hydroid embarked on a journey to the English Channel to survey the two sunken ships. This was the first time in history that an underwater robot, or autonomous underwater vehicle, had been used to explore the area. Hydroid was making history, and I was there to experience it. Even more special was the fact that my grandfather had actually participated in Exercise Fabius, the rehearsal for Omaha Beach which took place just a few days after the Exercise Tiger tragedy. At just 19 years old, he was the Chief Motor Machinist’s Mate on Landing Craft Infantry (LCI) 510. He passed away in 2009, so standing where he stood 70 years ago was beyond incredible.

As part of this commemorative mission, a major goal for Hydroid was to help tell the story of Exercise Tiger, and inform future generations of the secret sacrifices made. While Hydroid didn’t crave media attention for their efforts, media coverage was essential in telling this forgotten story. Months of preparation went into forming a media plan, including ideal timing, desired targets and key multimedia assets. We pored over images from the mission, and footage that our photographer had captured. We compiled a video to help tell the story of the history, the mission and the technology, and spent hours analyzing which type of wire service to use for the distribution. 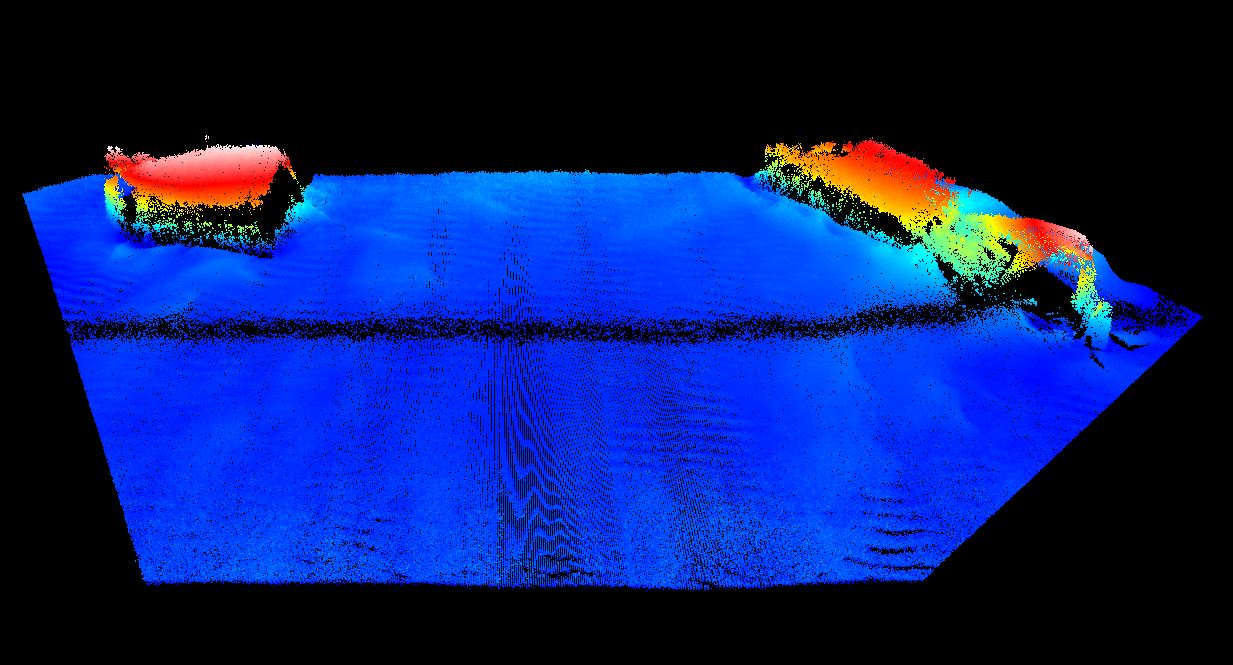 The efforts culminated with our international media outreach last week and the attention completely exceeded both our and Hydroid’s expectations. The story was picked up by more than 600 media outlets, and the images and videos were viewed and downloaded more than 17,000 times. The Associated Press, NBC Nightly News with Brian Williams, NBCNews.com, The Boston Globe, FOX News, Huffington Post, Daily Mail; those were just some of the prominent outlets that ran the story, and the list goes on and on. I am so proud of Hydroid’s and Greenough’s collective efforts on this project but, media aside, it has been a tremendous honor to be a part of this very special and historic mission. Despite the quiet sacrifice made by 946 servicemen during Exercise Tiger 70 years ago, Hydroid’s mission truly commemorated those who lost their lives, and helped to ensure that they are always remembered, never forgotten.