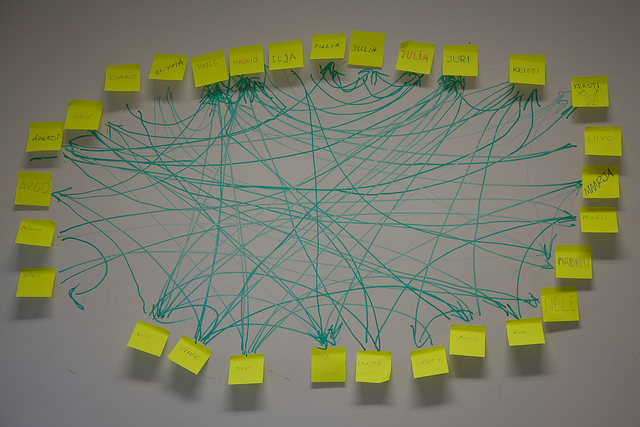 After well over a decade working as a journalist, I am now approaching my third year in public relations. Even during that relatively short time period, the media landscape has changed dramatically. Breaking news is now a commodity, as stories zip around faster, thanks to the Internet and social media. Still, I’ve noticed that many traditional impressions of the media and media relations haven’t changed a bit. Here are three common misperceptions I’ve encountered:

Not Really. Some PR professionals namedrop and brag about their media connections, but in reality, you don’t need contacts, you just need a good story. That’s not to say having strong relationships with journalists doesn’t come with benefits, however. A media relations pro whom reporters trust and respect, can always pick up the phone and at least get a hearing. Having friends in the media can also be invaluable when it comes to getting feedback on story ideas, which can ultimately help shape a pitch that yields results.

A mistake in your email? (gasp!) When I first started in PR, I was trained to triple check every message before hitting send to ensure there were no typos or grammatical errors. That’s certainly an important practice when it comes to interacting with clients. But the media? Not so much.  Case in point: below is an email I received from a reporter at the Wall Street Journal:

“Ok sure thatd be great thanks Andrea”

And another example, this one from a journalist at the New York Times:

“ok, thanks, i’ll do a people item for a future roundup”

Media relations isn’t a black tie affair.  It’s not even semi-formal.  At best, it might be business casual. What it’s really all about is being real and personable. The more authentic and conversational you are, the more likely you are to be successful.  If you’ve ever interacted with reporters, you know they would never disregard a story because you messed up your spacing, used the wrong font, or had a typo or misspelling.

I can’t tell you how many “clip craving clients” I’ve heard sigh with disappointment when they learn their story “didn’t make print.”  We can debate the advantages of print, but in my view Web wins hands down almost every time. According to the Pew Research Center’s statistics on print vs. online media, more than half of Americans receive their news from digital sources, and the number of people relying on social media exclusively for their news has doubled in the past two years. In addition, the majority of online outlets now have higher circulations then most traditional print publications. 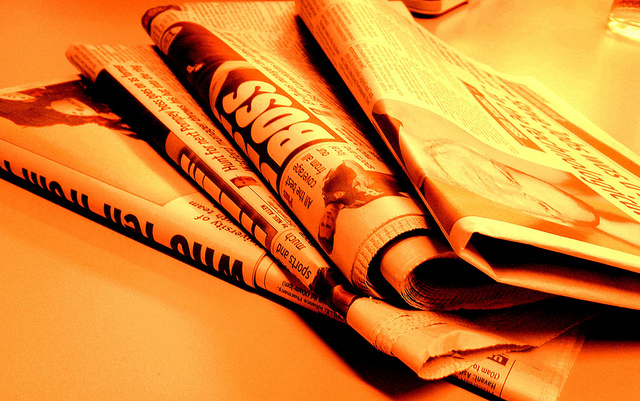 In the interest of full disclosure, I must say I remain a huge fan of print. There’s just something about the sound of rifling through the pages of newspapers. But when it comes to publicity, we should stop worrying about getting ink on our fingertips and start focusing more on what is really going to deliver results: page views, likes and shares online.

What changes have you seen in the media landscape? Do you have any stories to share or misperceptions that you’ve seen?