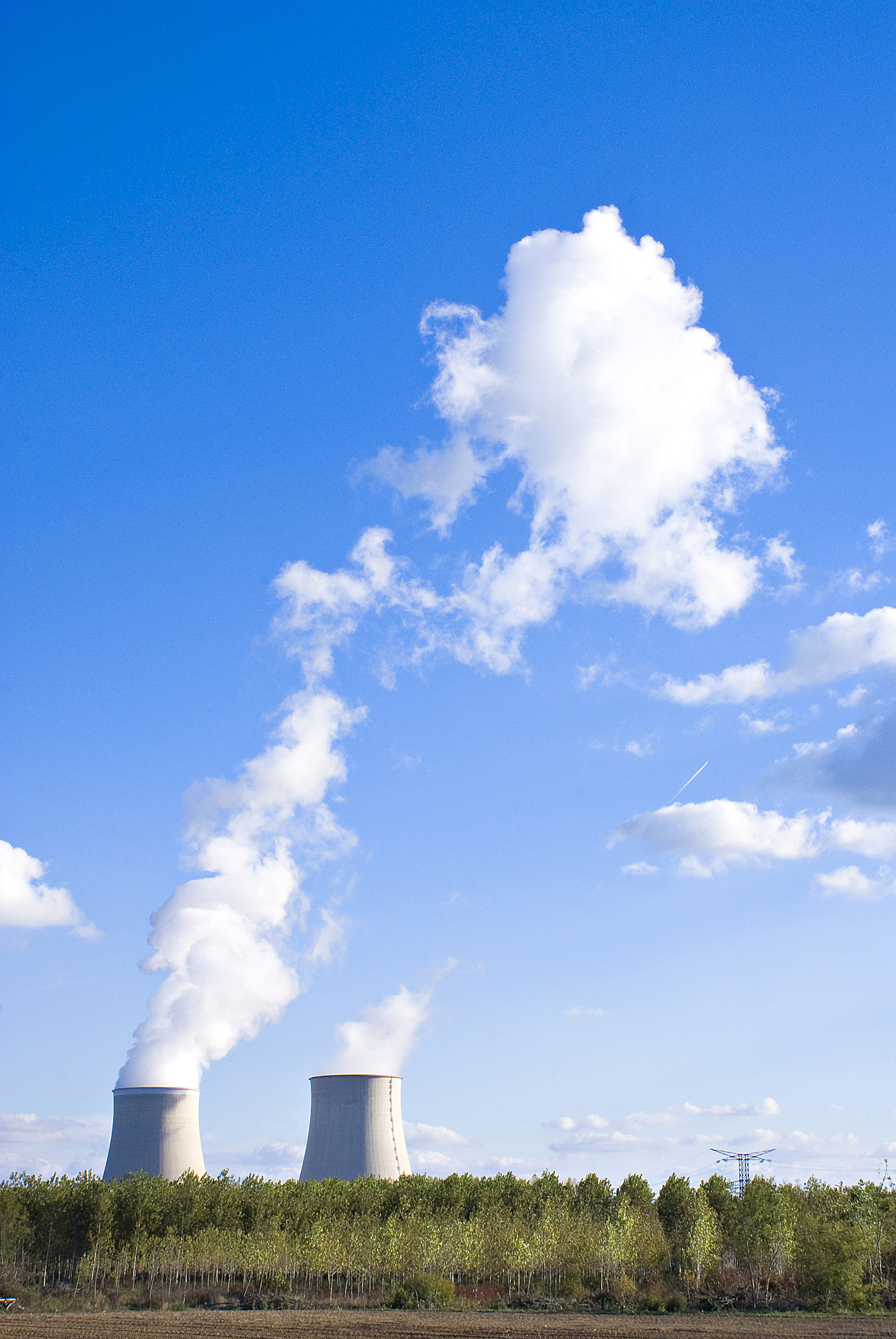 The (incredibly scary) answer is, at the moment, pretty much nothing. The U.S. is currently the proud owner of more than 70,000 tons of spent nuclear fuel. Where do we store this phenomenally hazardous material that will continue to be hazardous for hundreds of thousands of years? Essentially, most if it goes into a temporary concrete bunker on the site of whichever nuclear plant created it. Worse still, that pile of spent fuel rods is growing on the order of more than 2,000 tons every year.

Ever since the plan to build a facility at Yucca Mountain, Nevada, was abandoned in 2010 (for reasons that may or may not have been politically-driven), the U.S. has yet to come up with a backup. And even if Yucca Mountain had panned out, it was far from a permanent solution. The facility was planned to last 10,000 years, less than 1/25th the deadly life of the nuclear waste it was meant to contain. It would also have been unable to store our entire supply of spent fuel. Even if the facility hadn’t fallen more than a decade behind schedule before being killed, Yucca Mountain was inevitably doomed.

So what’s the plan? Right now, the U.S. doesn’t have a good one, but the Fukushima Dai-ichi disaster in Japan proved to be a much-needed kick in the pants. A Blue Ribbon Commission report on America’s nuclear future last January urged the U.S. to find an alternative to Yucca Mountain in the near future.

Now that the bat signal has been turned on, innovators have emerged with new solutions to tackle the nuclear waste dilemma. Daher, for instance, a French industrial company, has pioneered a method for evacuating damaged spent fuel rods under water and encapsulating the waste in proprietary container designs. Areva, another French company, has proposed building a $20 billion plant in the U.S. that would recycle used nuclear fuel to create more electricity. And at last year’s Babson Energy and Environmental Conference, a spokesman for an as yet unnamed company told me about a proposal to build a storage facility in Labrador that would last 10 million years.

As the need becomes more dire, innovations in this budding industry will be refined even further. Let’s just hope that legislators pick a solution soon, because nothing good will happen to that growing pile of nuclear waste.