The Burrito Imperative: Why Consumer Feedback Should Be Your Lifeblood

Tell us what you think. 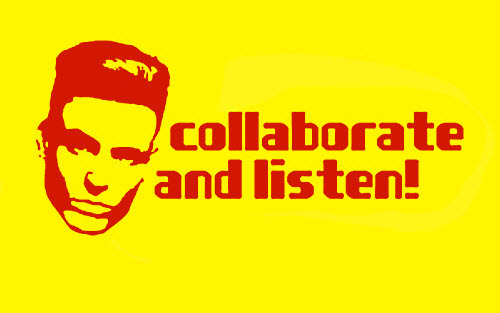 Companies are eliciting consumer input at nearly every turn, but how often do you pick up the phone and call the 800-number on the back of a tractor trailer truck to tell them how they’re driving?
Whether they’re emailing feedback about your company’s latest product or posting a coupon on their best friend’s Facebook page, it’s not about you – it’s about them. The sooner you realize that, the better. So how do you encourage consumers to share and interact with you? Consider the best practices below.

One of the best ways to encourage consumers to do almost anything is to make it easy. Want a busy business traveler to fill out a comment card? Enable them to do it via their mobile device. If you’re a little more old school, give them a self-addressed stamped envelope. Staples aims to leave customers saying, “Now, that was easy” by providing customer service mobile apps and a mobile-optimized website.

On the other end of the spectrum, have you ever tried to provide feedback to the MBTA? It’s not very user-friendly and I can only imagine how much more inundated it would be with the collective fury of Massachusetts Bay if it was super easy to submit a complaint (especially via mobile).

There is, however, one feature that I haven’t seen many customer service portals offer. The MBTA allows you to upload a photo as part of your customer feedback submission. Genius. Sometimes a picture of a filthy subway car, or, on a more positive note, a picture of a T operator helping an elderly passenger with their groceries, is worth a thousand words.

Be open and embrace criticism

If you don’t allow consumers to post negative comments on your Facebook page or you censor unfavorable customer reviews or blog comments, not only are you turning a blind eye to potential problems, you’re telling customers, “if you’re not going to praise us, we don’t want to hear from you.” I won’t name names, but many companies do this, and you know who you are.

I have a habit of falling in love with discontinued products – Crest Lemon Ice toothpaste, my signature shade of Revlon lip gloss, Crispy M&Ms, Trader Joe’s Salsa Tortilla Chips, OPI Lincoln Park After Dark nail polish and Trader Joe’s Chicken, Bean & Rice burritos – to name a few. Trader Joe’s has phased out not one, but two varieties of burritos that used to comprise my dinner roughly three nights a week. I was upset when they suddenly weren’t on the shelves, so I wrote TJ’s an email inquiring “what gives?” 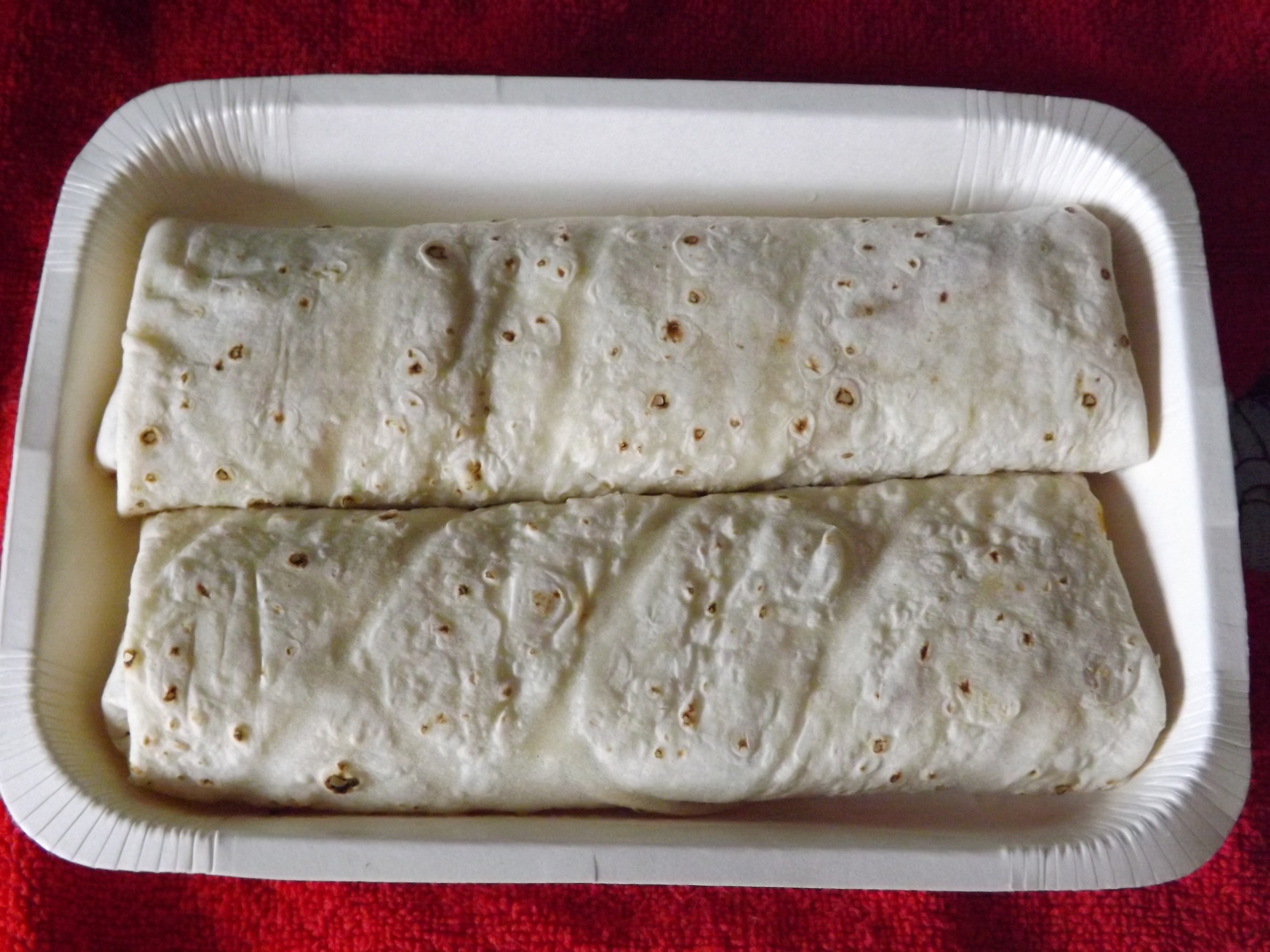 Within a couple of days, I received a personally-written response from Ana at Trader Joe’s explaining that the burritos had been discontinued, along with a detailed overview of why TJ’s discontinues products. She apologized for the inconvenience, suggested a few alternatives I might like and encouraged me to contact her again. Much to my pleasure, one of those varieties of burritos recently reappeared in the freezer section. Within minutes of getting home, I made sure to email Ana and say thank you.

The Golden Rule always applies: Be kind to customers and, generally, customers will show you kindness in return. A grateful fan posted a feel-good customer service story on Panera’s Facebook page and the payoff was tremendous. It’s such a sweet story that I’m compelled to share it here.

A young man named Brandon Cook in Nashua, NH visited his dying grandmother and she mentioned how she wanted some real soup from outside the hospital, specifically, she craved some clam chowder from Panera. Panera only serves clam chowder on Friday, but Brandon called the local manager and asked if he could just have one bowl of clam chowder. She obliged without hesitation and when he went to pick up the soup, they also gave him a box of cookies. It seems simple, but it meant a lot to the Brandon, his grandmother and nearly 815k Facebook users who liked the post and shared 35k comments. Let’s stop for a moment…how much does clam chowder and a box of cookies cost and how much would it cost Panera to garner that many likes and comments using other means? Can you even put a price on that kind of widespread goodwill?

Social marketing isn’t merely having a Twitter account, Facebook page, blog, etc.; It’s sharing, interacting, engaging, and most importantly, listening and reacting. Tune into your real-world “focus groups” and you’ll be amazed at the breadth and depth of the valuable information they provide. Never underestimate the power of the people and their passions, whether they are burritos or the cleanliness of their commute.