The Sound from the Fury: Positively Disruptive Telecommunications Technologies 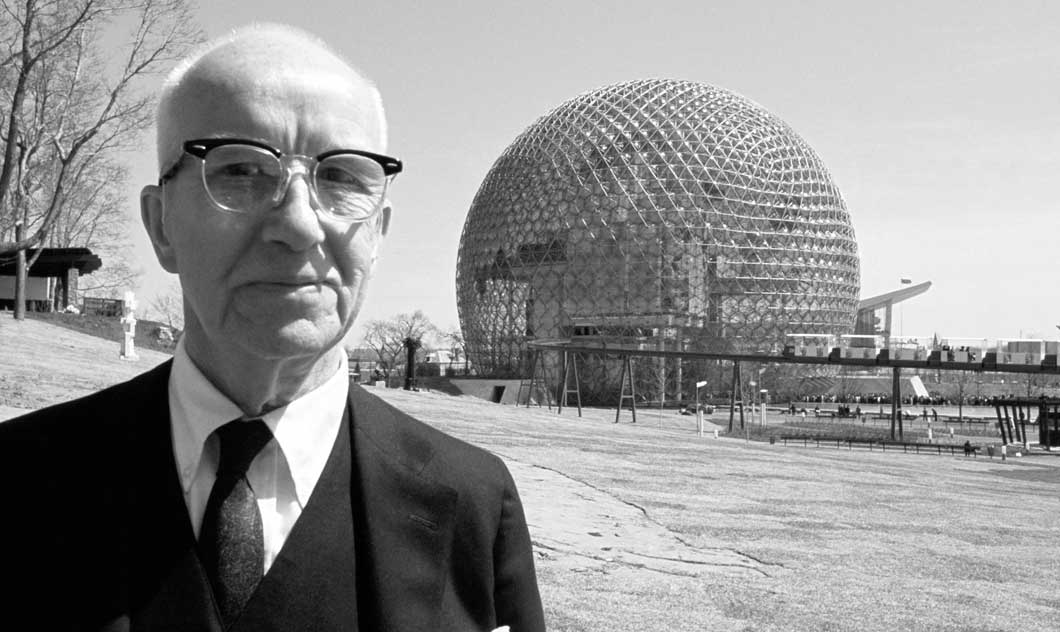 “Our living rooms are empty seven-eighths of the time. Our office buildings are empty one-half of the time. It’s time we gave this some thought.”Where do you think the above quote comes from? Maybe it’s from yesterday’s Times story about some startup full of Millennials, printed below a picture of them sitting on a ping-pong table and running out of venture capital. Maybe it’s from the script for your new HR representative’s “5 Key Practices for Healthy and Happy Work-Life Balance” meeting.

Here’s the answer: it was said by the famous systems theorist, inventor and futurist, Richard Buckminster Fuller. He was born in 1895 and fought in World War I. He’s also the only person in history to have both a carbon allotrope and an EPCOT ride named after him.

It’s clear that ideas, stories and theories about the benefits of multipurpose space and mobile productivity have been around a long time. They have implications for many aspects of a business, including efficiency (both of time and of resources), work-life balance and company culture. What makes these storylines so popular today is that, unlike at the turn of the 20th century, we have now refined our communications technologies to the point that reliable, instantaneous and user-friendly remote communications are truly possible.

Over the past 10 years, there have been several major technological advancements on the mobile communications front. One is VoIP, or Voice over Internet Protocol, which has made huge strides in the business space – in 2008, 80 percent of all new PBX lines installed internationally were VoIP lines. Makers of ATAs (analog telephony adapters) and VoIP desktop phones, such as Grandstream, offer connectivity solutions for businesses that go beyond setting up extensions – employees in VoIP-based offices can have their calls routed to any phone on the network, including one installed at their home office, without loosing the protection from their IT department. 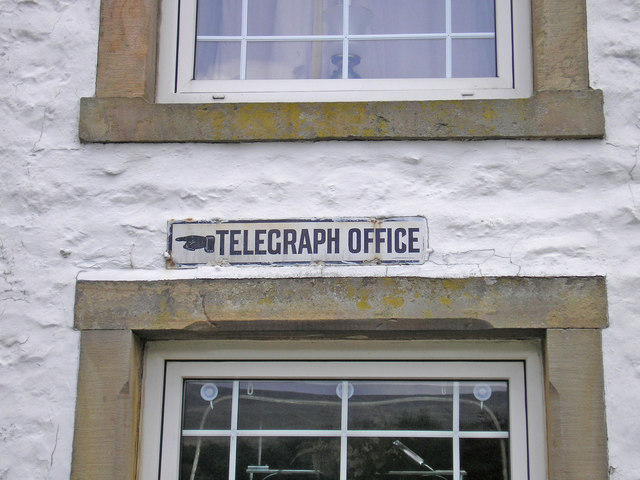 In addition to hardware VoIP phones, a “softphone” can make staying connected even easier for those who travel often. A portmanteau of “software” and “phone,” a softphone is an application that runs on a computer, smartphone or tablet, and allows users to make calls via the internet rather than a cellular connection. Adding softphones into a VoIP PBX network could do a lot to save costs and remedy Bring Your Own Device (BYOD) problems.

Another real breakthrough in mobile communications has been the refinement of personal audio technology. No matter how strong your mobile telecommunications infrastructure is, it’s useless if the people connected can’t clearly hear each other. Fortunately, headphone manufacturers like Etymotic and VXi have made serious progress with personal audio over the past decade. Wireless, lightweight and reliable headsets are making dialing in to a call as easy at the airport as in a conference room. But possibly the most important technology is noise cancellation, which reduces the ambient noise transmitted through the phone to the call’s receiver – for an example, watch this video of a VXi BlueParrott headset being used next to an idling tractor-trailer.  Also interesting is Etymotic’s Awareness! app, which lets users program their headphones’ noise cancellation to allow certain sounds, like boarding announcements, to pass through. This lets mobile users decide what to ignore and what they’re willing to be interrupted by.

When Buckminster Fuller started thinking about how to maximize the efficiency of our home and work spaces, most Americans didn’t even own a telephone. Today, with the arrival of modern telecommunications technology, I’m predicting some serious efficiency and productivity gains.