Kickball: The Way to a Young Adult’s Heart [and Wallet] 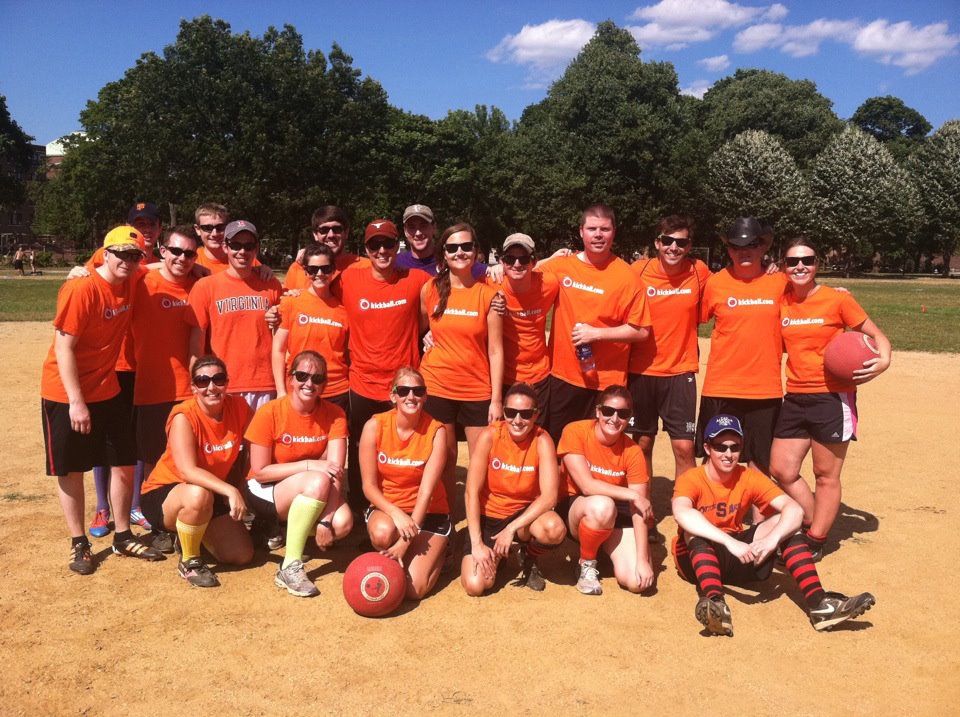 Confession: I play adult kickball. That’s right, that game that you played during elementary school recess is now a part of my Sunday routine. And, no, this isn’t some pickup kickball league; this is the World Adult Kickball Association (WAKA). I’m talking playoffs in Vegas. You get the picture.

Adult kickball may sound silly, but frankly WAKA has created a nationwide community unlike any other. With more than 20,000 Facebook likes, an active blog and a presence on Twitter, Pinterest, YouTube, Google+, Flickr and Foursquare, WAKA may just be the most vibrant amateur sport you’ve never heard of.

As it happens, WAKA is a goldmine for local businesses as well. In addition to hosting weekly kickball games, WAKA partners with local bars to hold after-game “socials,” a lucrative partnership that turns an otherwise dead Sunday afternoon into a win-win.  And thanks to start-ups like LevelUp, players don’t even need pockets when they head to Tommy Doyles, a Cambridge bar which partners with WAKA.  Patrons can use their smartphones to purchase food and beverages (while also receiving deals and other incentives). 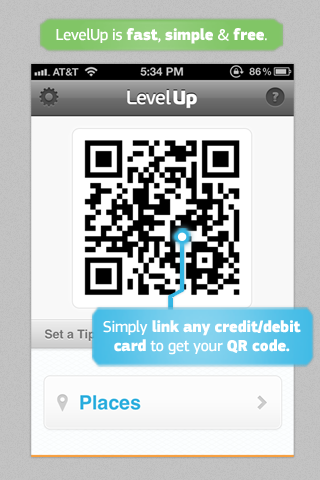 WAKA’s success is due in large part to its ability to make connections. And these connections become even more meaningful as they span different types of media, and people.  WAKA has a mobile-optimized site that streamlines registration, it partners with bars that my friends and I already like, and it embraces new technology that mirrors our on-the-go lifestyle.

Mobile payments technology by companies such as LevelUp, Paydiant, ROAM Data etc., are just part of the story. I, for one, am excited by new ways that old (the corner bar) and new (mobile technology) are changing how we socialize, stay active and network.  For its part, WAKA is hitting a home run by understanding its audience – twenty-somethings – and catering to it on so many levels.

Interested in joining my kickball team in the spring? Shoot me a line: jboardman@greenough.biz  or send me a tweet: @J_Boardman.