Technology’s Evolving Role in the Elections 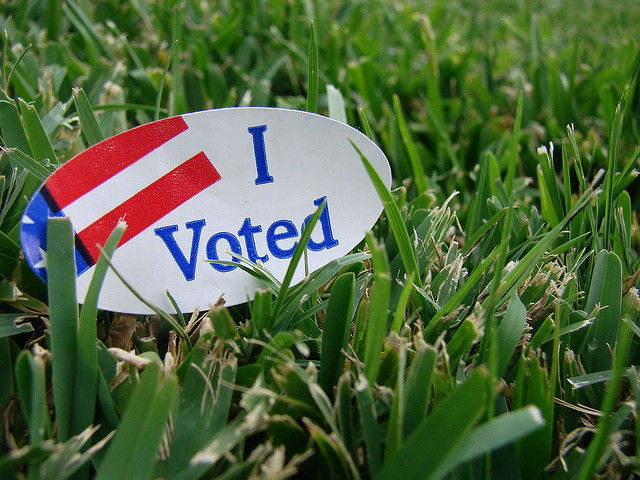 It’s hard to believe it, but Election Day came and went again.  With this year’s elections came a whole new set of tools and technologies for both voting and getting results. While electronic voting isn’t a new concept, it has paved the path for increased integration of technology in terms of how election results come in. Let’s investigate.

Because of Hurricane Sandy, this year also offered another version of electronic voting into the mix: voting through email or fax. New Jersey’s Lieutenant Governor Kim Guadagno announced that voters who have been displaced by the hurricane can submit their votes by email or fax. Initially, there was some speculation as to whether or not this would affect the rate at which the ballots could be counted, but the fact that the race was called Tuesday night shows that this had no effect and it was business as usual.  Plus, with electronic voting, if there is a question about vote totals, rather than manually re-counting all of the ballots, all officials have to do is press “enter” again and let the computer system re-compute.

But electronic voting isn’t always well-received. In Ohio, Green Party Candidate Robert J. Fitrakis filed papers in the Columbus federal court to block the use of electronic voting machines and software in vote counting, citing that they could be easily tampered with. He lost the case because he was unable to provide evidence that this risk is a realistic possibility. While it doesn’t show the ability to be easily tampered with, the fact that Florida is continuing to have problems counting votes shows that there are still kinks in electronic voting that need to be ironed out. But, according to Pamela Smith, vice president of the Verified Voting Foundation, “In general terms, the nation as a whole is moving toward more resilient, more recountable evidence-based voting systems and that’s a good thing. We’re better off than we were a couple of election cycles ago by a long shot and we’re better off than we were in the last election cycle, too.”

Lastly, technology helped to revolutionize how we got results. CNN and other network stations used smart boards to visually show predictions and results, and the New York Times, among other news sources, offered free apps that featured live updates, the electoral map, news analysis and blog updates. And, perhaps coolest of all, CNN displayed live-time election results on the top of the Empire State Building, using their custom LED panel technology for the first time ever.

What are your predictions for how technology will be used in the 2016 elections?