Showrooming: The Trend That Will Change Brick-and-Mortar Retail for Good

It’s no secret that mobile devices have made retail stores nervous for years. Ever since the widespread adoption of smartphones, it’s way too easy to find a product you like at Best Buy or Target, then scan a barcode or enter a SKU number to see if the same item is available online for cheaper. It usually is. New research from Aprimo and Forrester analyst Sucharita Mulpuru into this trend of “showrooming” found that consumers who looked at their smartphones while in stores found lower prices 55 percent of the time.
But, you may be saying, this is nothing new – stories about the impact of showrooming on retailers came out last year. This holiday season retailers are ready. Or are they? The results of the Aprimo/Forrester survey show that the trend has the potential to grow faster than retailers imagined – we’ve barely scratched the surface of showrooming. When asked why they hadn’t used a smartphone to check online prices from the store yet, about one third of consumers said, “I haven’t thought about it.” In other words, a huge segment of the brick-and-mortar customer base has continued to buy the old way simply because the idea of showrooming hasn’t occurred to them. Yet.

Maybe one-in-three isn’t scary enough for you. Drilling down further, the data are even more convincing for certain key retail audiences. Forty-three percent of 18- to 34-year olds who haven’t showroomed said they hadn’t thought about it, and the number goes up to 49 percent for women 18-to-34. That’s half of a key demographic for whom the showrooming light bulb could go on at any moment. 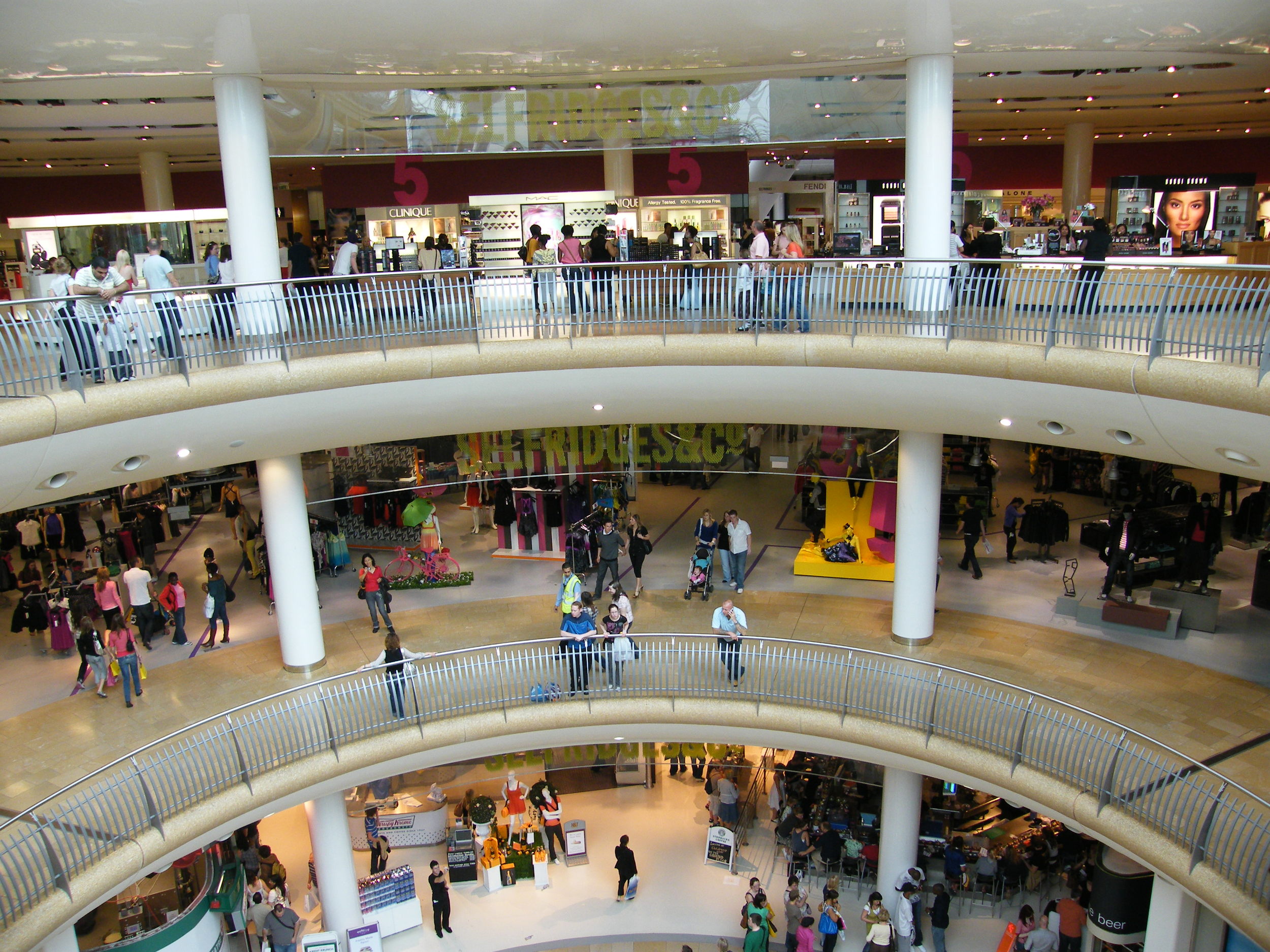 Retailers who think they have showrooming beaten have no idea what’s in store for them. Studies have shown that Cyber Monday has already surpassed Black Friday as the biggest shopping day of the year.

Think a simple price match will solve the problem? Maybe this year – after all, 57 percent of consumers say that would convince them to buy in store – but we all know that going toe-to-toe with internet retailers while brick-and-mortar store overhead weighs you down just isn’t sustainable. If retailers don’t figure out how to differentiate themselves with outstanding customer service and marketing that inspires deep brand loyalty, this could be the end of brick-and-mortar stores as we know them.

Showrooming isn’t just coming for sellers of big-ticket items either; it’s something that even supermarkets and pharmacies should be worried about. The data show that almost as many consumers showroom groceries (37 percent) as consumer electronics (39 percent).

It’s not clear how this trend will play out, but there is no doubt that any retailer who hasn’t made showrooming a top priority is in for a rude awakening. Shopping services and apps from companies such as AisleBuyer, RedLaser and Sccope are making it even easier for consumers to do mobile research from the store. I’ll still do my shopping in person this holiday season, but if retailers can’t figure out how to convince me otherwise, I’ll be checking my phone as well.

Jake Navarro is a senior consultant for Greenough. Send him an email at jnavarro@greenough.biz.