Should Big Bird Be Flying North? How Renewable Energy Would Function in a Romney Presidency 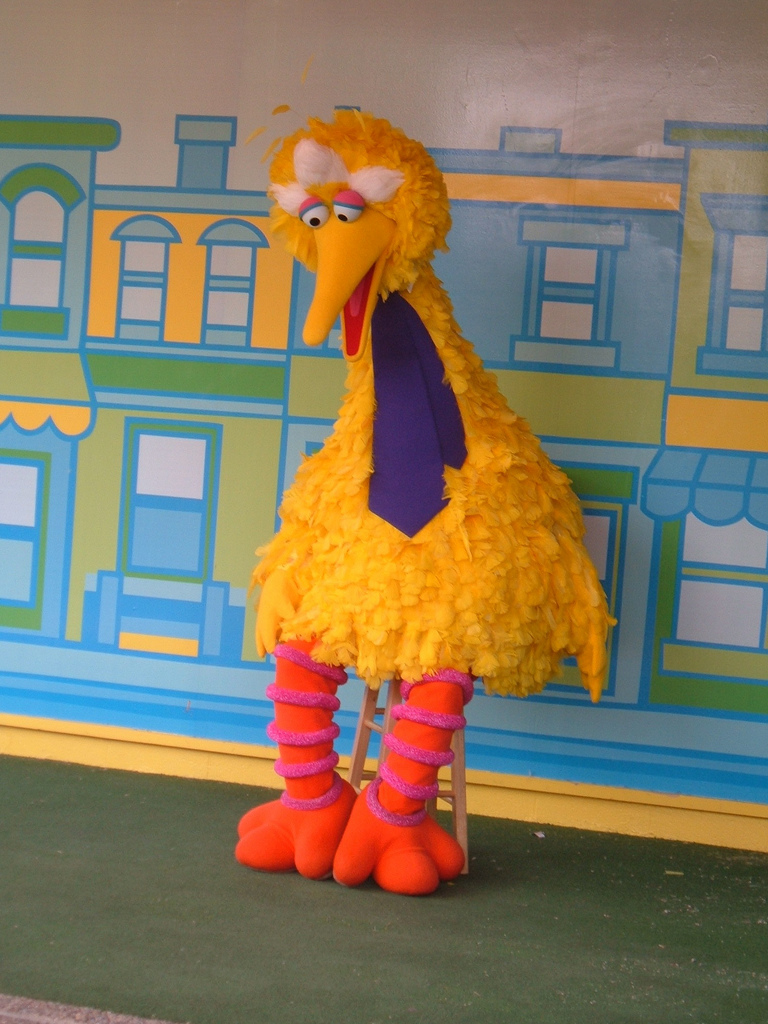 While Big Bird’s fate – along with that of PBS – has been much discussed in the wake of last week’s presidential debate, a Romney presidency promises many other programs will find their way to the chopping block. One likely victim is the emerging renewable energy sector.
As he promises a path to energy independence that relies on increased gas and oil exploration, former Governor Romney will take an axe to the estimated $90 billion in grants, incentives, etc. designed to bolster the nascent renewables sector. Romney says the country can no longer afford that outlay. Whether or not handouts given to the oil and gas industries for almost 100 years will meet the same fate as clean technology in the Romney regime is still unclear. What is clear now, however, is that Romney’s strong performance (or Obama’s listless effort) has the renewables sector contemplating a new world order in 2013 and beyond.

Are we facing the ‘end of days’ for clean energy after the halcyon years of the Obama administration? Hardly: in just a short few years, we now have rising stars and established players in biogas (see Harvest Power), wind (see Cape Wind), solar (see Next Step Living), energy efficiency (see FirstFuel), electricity storage (see Ambri) electric vehicles (see GM) on so on. There will be casualties undoubtedly as government support is eliminated under Romney’s stewardship. But will we face a wasteland? Is there a path forward in a world where the deck is stacked for entrenched forces? The answer, of course, remains to be seen: clearly, the private sector needs to play a larger role in terms of its investment in clean energy research and market development. Active involvement in lobbying is needed to change the calculus so that externalities – the well-documented impact on health and the environment among others – are included in the costs of carbon-based energy. Easier said than done, I know, but such is the nature of a dynamic market system that even Romney acknowledges needs regulations, albeit far less than the current administration advocates.

We can also take solace in the fact that the prices of fundamental renewable technologies are dropping, a key to survival should all clean tech government funding be dropped. A 2012 white paper by McKinsey & Company highlighted the increasingly competitive solar industry, where the price of solar-PV modules has dropped from $4 per watt in 2008 to less than $1 today.

The report went on to read: “Prices paid for solar are likely to continue to fall, but sales should rise as solar power becomes economically viable for an increasing number of customers. Additionally, because prices for solar-based power are likely to be set by prices for fossil fuels instead of subsidies (which have been falling annually), margins for leading solar players should increase as their costs continue to decline.”

Out of this potential solar wasteland, well-managed companies like GT Advanced Technologies with strong balance sheets are continuously adopting new models and technologies to seize opportunities in solar and other emerging market sectors.

Whatever the future holds in terms of presidential politics, we know the world is not standing still. I’m an optimist: where there is a need, solutions built on innovation, quality and value will prevail. I also believe common sense will rise to the top of the discussion. PBS, the venerable home of Big Bird, receives only $1.35 per person each year in federal funding. We will find a way in our vast education budget to keep our best early childhood education resource, an eight foot tall yellow bird, in homes every day. Likewise, I believe the benefits of renewables – cleaner, healthier and safer (think national security) are abundantly clear: we just need to keep driving those points home to our fellow citizens. Once the overall population understands the necessity of clean energy, the person who sits in our county’s highest office is bound to follow, regardless of his party affiliation.