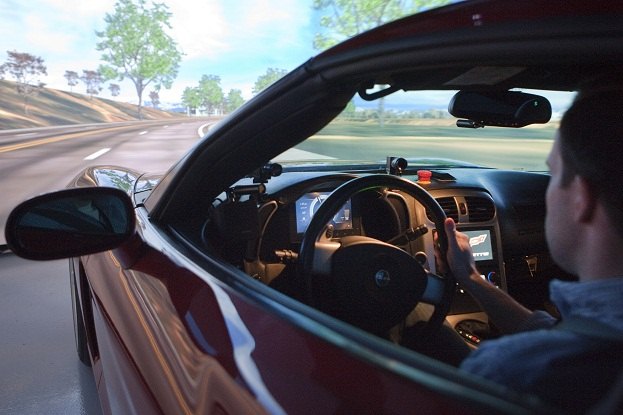 Companies are increasingly interested in tracking the habits of their customers to better understand who their audience is and to hook frequent customers with tailored content or rewards.  Amazon began doing it back in the late 90’s and now everything from radio stations to grocery stores are customizing their patrons’ experiences.  Customization is gaining traction in the auto insurance industry with new user-based programs, but this raises a question: is a discount worth the requisite loss of privacy

Many auto insurers are now offering steep discounts – up to 50% – to customers who agree to install new telematics tracking technology in their cars.  These devices usually measure the times of day and distances you typically drive, how hard you brake, and how rapidly you accelerate.  Some also track your top speeds and general location information to ensure that you are driving and storing your car in the area specified on your application.  The idea is that those who drive less or demonstrate safer handling should be rewarded for being low-risk.  Drivers get a custom discount based on how they are individually using their car, rather than basing pricing on demographic information (higher rates for 16-25-year-olds, etc.).

Telematics devices are available through different providers in all but eight states, and participation is growing steadily.  The Boston Globe reported that more than 1.5 million American drivers have already enrolled in telematics programs, and analysts say that number could increase tenfold in the next several years.

This new technology has been regarded by industry leaders as the biggest development in auto insurance policy underwriting in years, but it’s also creating a bit of ‘big brother’ buzz as customers wonder just what information these devices will be capable of gathering and what carriers will do with the data.  As with many cases of consumer-tracking and customization, customers ask themselves if they are willing to give up their privacy for a reward.

According to recent surveys, more than 80% of drivers reported that they would be willing to install a tracking device in order to receive a discount.  However, I imagine as this technology becomes more prominent, the uproar from privacy advocates will cause people to become more skeptical.

I’d bet that younger generations who have grown up giving out their information for more personalized results (location data, online shopping habits, etc.) will happily buy into this new program for a few hundred dollars off their annual bill.  But for customers to be completely at ease with sharing, insurers will have to be transparent about what and how they are tracking, and the discounts will have to be significant.

It will be interesting to see how user-based insurance develops. Let us know what you think!  Would you be comfortable having your driving habits tracked?