IBM Aces the US Open Once Again 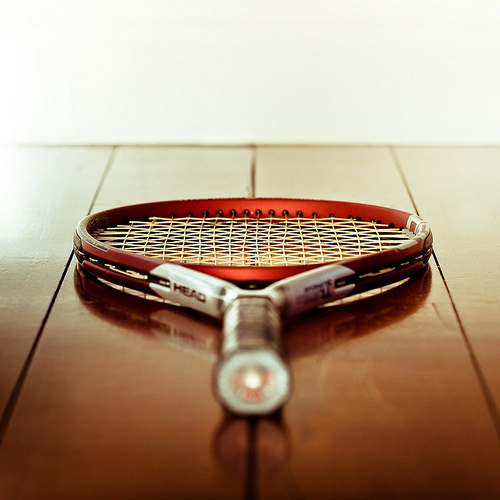 In my mind, the two best weeks of tennis every year happen at the US Open.  As a big tennis player and fan, there’s nothing better than watching the top players in the world sprint, lunge and sweat all over the courts at Flushing Meadow in New York City. This year, the two best weeks of tennis got bumped up from 4.5 to a 5.0, thanks to long-time United States Tennis Association (USTA) partner, IBM and the company’s innovative use of mobile, big data and predictive analytics.

For the past 22 years, IBM has been providing the Open with the technology to provide scoring and statistics. Last year, they released “Keys to the Match,” which analyzed over 39 million separate data points to come up with insights on how players needed to perform in order to win. The iPhone app with live streaming capabilities was launched in 2009, and the first iPad app followed a year later.

This year, IBM added new features to the web, iPhone and iPad apps, such as a live radio broadcast of the matches, so you can listen to how your favorites are doing even if you can’t watch them.  On the iPhone app, you can also sign up for alerts for up to five different players, so you’ll know if Roddick is about to close out his career a bit early. Plus, scores, stats and insights for each match are right at your fingertips.

The iPad app has feeds specific to all 17 courts in the Billie Jean King National Tennis Center. What’s cool about this is that it means you can keep up with every single match going on at any given time, so you won’t have to choose between watching Sharapova or Djokovic. The iPad app also has a unique social dashboard with stats and data, which stays open at all times. All of this is dubbed the “SlamTracker” technology, and incorporates SPSS technology, the predictive analytics behind “Keys to the Match.”

The concept IBM is employing is not a new one, but it’s how the company is incorporating technologies that makes it so innovative. For scoring and data, IBM is using WebSphere MQ, a foundation message-based middleware scoring system. This is also a super speedy technology (yes, it’s faster than Serena’s serve), which is why the stats can be delivered almost instantaneously. For the overall app architecture and appearance, IBM is relying on its WebSphere technologies. This is a great example of repurposing technologies in a creative and timely way.

Are you using any of the apps to enhance your US Open experience? If so, tell us how you like them!

Now if only they made an app for improving backhands…