The Consumerization of Clean Energy 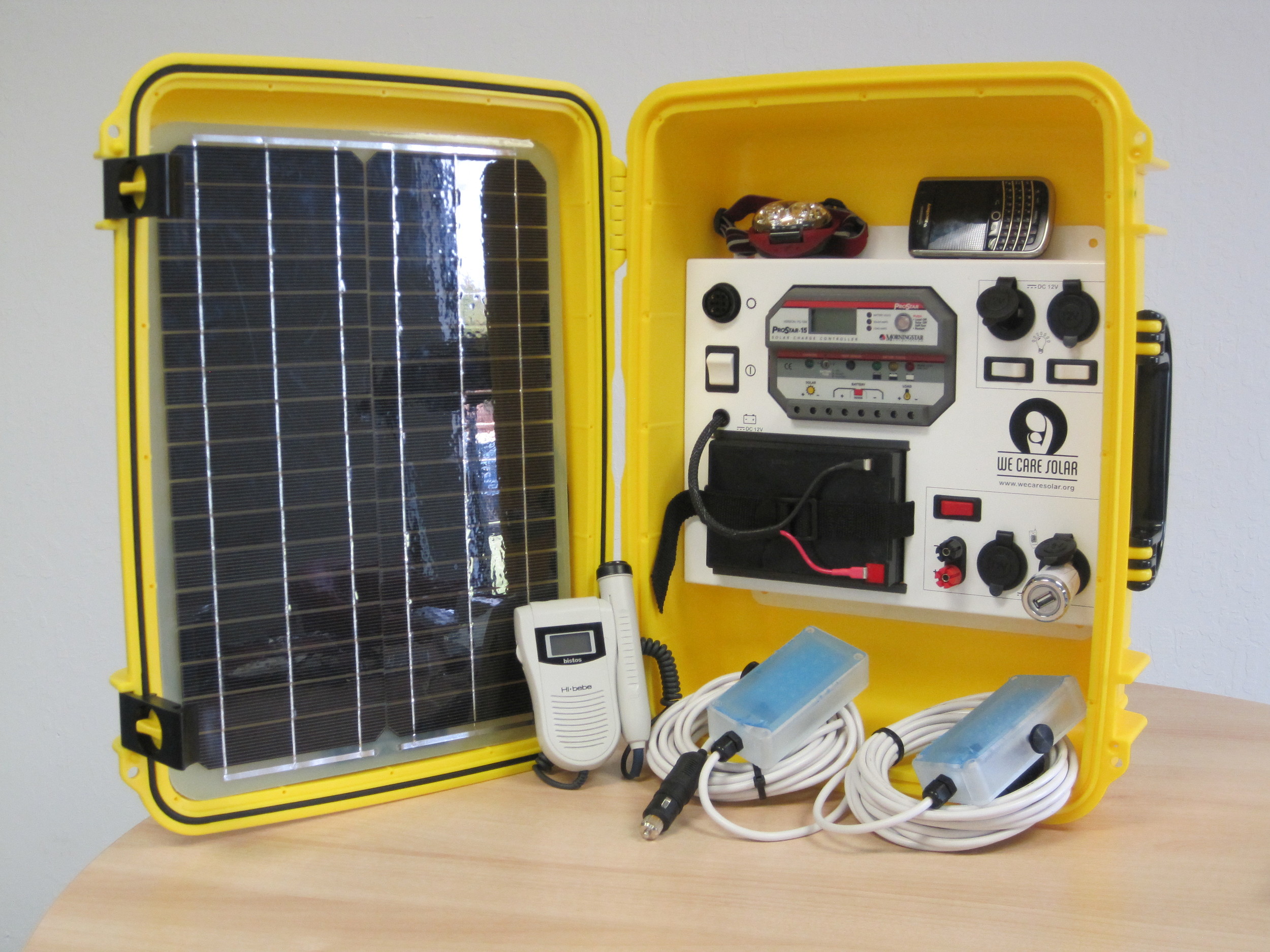 Have you noticed that really cool (and occasionally humorous) applications for renewable energy—designed with you, the consumer, in mind—are popping up all over?

This is great for the renewable energy industry, and my reasoning is simple.  The greater the number of cool or laugh-out-loud energy-related products being developed and marketed, the better the chance that “renewable energy” (or some other, consumer-friendly version of that catch phrase) will become a common household term. And you know as well as I do that once a concept enters the mainstream conscience, the better the potential for the concept to take off.  When that happens, many companies in the field of renewable energy, from solar to biogas, wind and more, should prosper. But let’s get back to the hip and funny stuff.  You may have already seen these inventions, but I thought all of them were pretty cool:

As I stated earlier, I think the “cool” (or funny) factor can play a role in bringing renewable energy, in whatever form it takes, to the forefront of people’s minds. From there the logic is simple: The more familiar the technology, the sooner it’ll become second nature. The sooner it becomes second nature, the more the renewable energy industry will grow—and take off. What cool gadgets and applications have you seen lately?