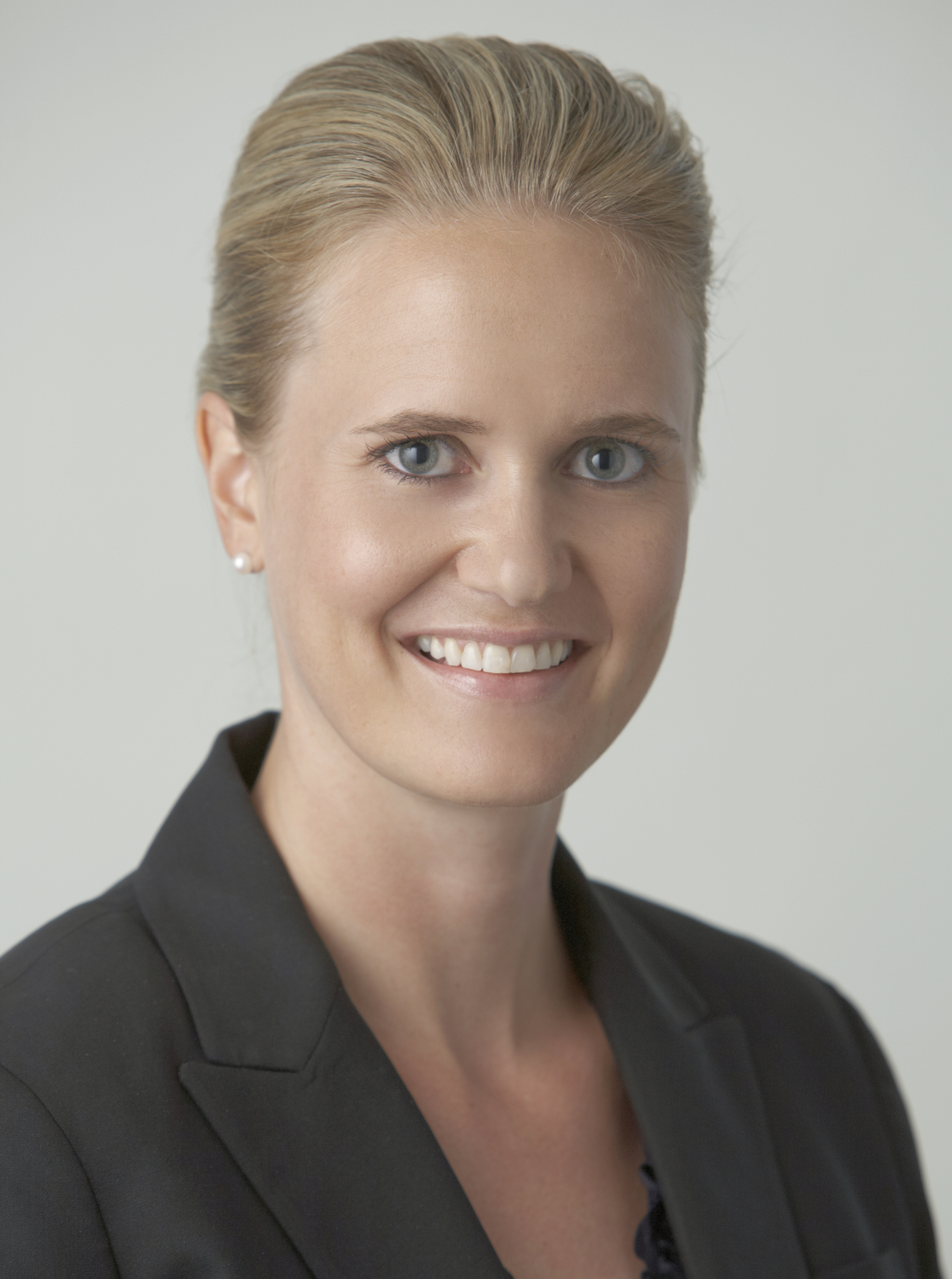 Where you land early in your career can shape your professional life for years to come. Make good connections, and those contacts may last a lifetime. Build a skillset for understanding your client’s needs, and you’ll use those techniques over and over again. And gain the confidence that you can do whatever you put your mind to, and chances are you’ll do just that.
Just ask Helena Kimball, who cultivated good connections, learned excellent client-service skills and grew to trust her own abilities under the tutelage of Phil Greenough.

“Greenough was instrumental in getting me where I am today,” says Helena, who worked for Greenough for five years starting in 2000. “Phil has always made it a priority to help guide young people in their careers, and during my tenure, he made us believe we could accomplish anything we want. He used to say, ‘You can run the ship as long and far as you want—just make sure it doesn’t hit the rocks.’”

Helena joined Greenough during the technology boom, and in late 2001 she moved to San Francisco to help run an office for Greenough’s west coast clients. After four years on the West coast—and promotion after promotion at Greenough—Helena joined technology firm Laszlo Systems, Inc., a leading provider of Rich Unified Internet-Applications, as Director of Marketing Communications.

“It didn’t take a stroke of genius to recognize Helena’s many skills and potential,” said Greenough. “When presented with a great talent, a good coach knows enough to set direction and get out of the way. So I tried to fuel Helena’s vast competitiveness and enjoyed watching her lap the field.”

From there she moved into the solar industry, and that’s where she’s found her niche—and where she came full circle into Greenough’s wheelhouse. As Director of Marketing Communications for Recurrent Energy, a leading solar project developer and generating company, she not only cemented the PR and client-service skills she had built at Greenough, but also learned the ins and outs of the solar industry from the development side.

“Phil taught me how to build successful customer relationships,” she says. “He always told me ‘You should really be aware of your client needs before the client asks you.’ I honed that business acumen at Greenough.”

After helping to launch Recurrent and building their brand, Helena moved to the manufacturing side of the solar business where, as she says, “I could help influence change across the solar industry, ranging from policy issues to product innovations.”

Helena currently serves as Head of Marketing Communications for North and South America for Yingli Solar (NYSE: YGE), one of the world’s largest solar module manufacturers with headquarters in Baoding, China.

“My Greenough ties remain strong,” she says. Recently Helena helped bring Greenough client GT Advanced Technologies together with other solar energy companies as members of the Coalition for Affordable Solar Energy (CASE), a group of American solar companies representing 97 to 98 percent of the U.S. solar sector. CASE’s members are opposed to protectionist trade actions that put U.S. solar jobs and growth at risk.

Helena points to Greenough for helping her understand the importance of team effort, such as the CASE coalition. “At Greenough, it was very important for us to mentor people. I remember taking time out of my day to make sure people felt like part of a team and that they were growing career-wise. Teamwork is key to any successful business.”