If you know anyone who teaches English for a living, you’ve probably seen this list. My sister, a seventh and eighth grade English teacher, was the one who forwarded me the series of terrible analogies that has been circulating in various forms around the Internet recently. I have no idea if the analogies were used in actual high school essays as the list claims, but they are hilarious nonetheless. These metaphors and similes can also (you guessed it!) offer some pretty solid wisdom for us PR folks as we craft our clients’ stories. Here’s what I took away from it:
Get creative
Half of the examples in the list are so funny because they defeat the purpose of using an analogy at all: Instead of comparing the subject to something unusual to illustrate a point, these ones just describe it in a way that makes it sound like an analogy:

Her eyes were like two brown circles with big black dots in the center.

John and Mary had never met. They were like two hummingbirds who had also never met.

He was as tall as a six-foot-three-inch tree.

Trade secret time: Every so often PR pros have to work with a client doesn’t have the most interesting story in the world. The key is not to keep rephrasing and polishing the same old storylines, but to wade through technical stuff to find the nuggets of goodness that exist in every company if you dig deep enough. Take these interesting stories and run with them.

But not TOO creative
The other half of the list draws its humor from analogies that go way over the top: 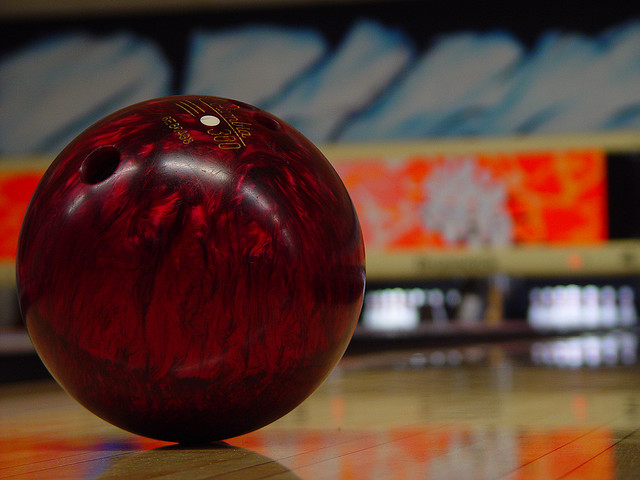 The little boat gently drifted across the pond exactly the way a bowling ball wouldn’t.

From the attic came an unearthly howl. The whole scene had an eerie, surreal quality, like when you’re on vacation in another city and “Jeopardy” comes on at 7 p.m. instead of 7:30.

Even though we like to take full advantage of creative license in PR, it’s important not to go too far as we strive to make client stories more interesting. Get too cute and your creativity can distract from your clients’ messages, rather than enhancing them.

The ideal scenario in telling business stories is to find the right mix between creativity and explanation. Balance these two forces and you just might end up with a story that people will take notice of, unlike (as one of the high school analogies says) the period after the Dr. on a Dr Pepper Can.

Jake Navarro is a senior consultant for Greenough. Send him an email at jnavarro@greenoughcom.com