The Most Powerful Stories of 2011 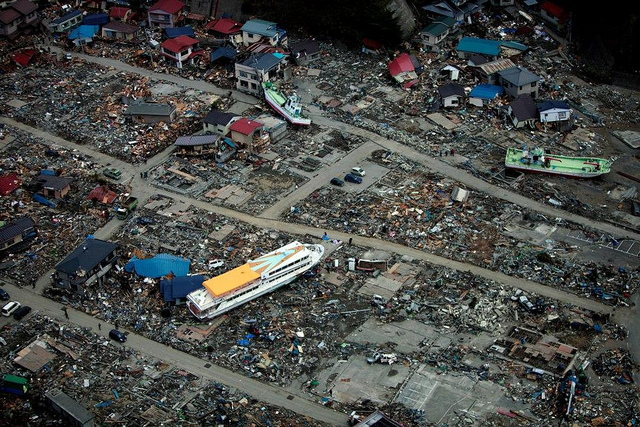 Clients sometimes ask what makes a compelling news story, and the end of the year is always a good opportunity to share. After all, one thing I want for Christmas is another uplifting, emotional New York Times holiday story (like this one) to cap off this tumultuous year. Let’s not forget that 2011 presented some of the most emotionally challenging, heart-wrenching stories in recent memory.

Japan proved to be one of the saddest sources of compelling storylines this year, and in the wake of the tsunami, the Wall Street Journal told us the powerful story of Rinnosuke Yoshida, a 15-year-old baseball player who redoubled his effort to turn pro after his mentor – his father – was “dragged off by the swirling black waters” that resulted from the March tsunami. “During the tough moments, I kept thinking about my dad,” he told the Journal. “I felt like he was there with me.”

At the tenth anniversary of 9/11 the New York Times released the adrenaline-pumping tape of American Airlines flight attendant Betty Ong as she called an AA control center in 2001, explaining that a man had entered the cockpit of Flight 11 but she didn’t know where he intended to take the plane. A few weeks thereafter, the NBC affiliate in New York City brought us the empowering sounds of ironworkers, balancing on beams hundreds of feet in the air to rebuild Lower Manhattan. One worker commented: “Your life is at risk 90 percent of the day, if not 100 percent of the day.”

In 2011, I discovered an old, but still relevant story produced in 2010, which introduced us to Simmjaze Sayles, a Seattle woman whose job search yielded no results, but proved to be powerful fodder for a KING-TV reporter who followed her for four months.  The reporter concluded, “This is just one person … one story … there are millions more out there.”  Certainly there are many other Americans like her today.

Other stories served as a source of inspiration, like 83-year-old George Teagarden in Minnesota, the purveyor of “High Five Tuesday,” an office ritual designed to take the edge off the rough days. There was Tyrone, a janitor in Seattle who won the lottery but kept on cleaning. Wouldn’t it be great to have a George or a Tyrone in all of our work places? I sure think so.

What do these stories share in common? Well, they’re certainly all compelling. But more importantly, the characters – George and Tyrone, Rinnosuke, Betty Ong and Simmjaze – made these stories powerful because we connect with them. We feel what they feel. It goes to show just how important an individual is to developing inspirational content.

As you think about the stories you’d like to tell in 2012, remember these examples, even if they are more compelling than the content your company plans to deliver. Most corporate stories won’t tug at your heart like that of a tsunami victim, but that isn’t a bad thing. After all, if it takes a tsunami to evoke emotion, perhaps we’d be better off with smooth sailing in 2012.

Aaron Kellogg is a media relations consultant for Greenough. Send him an email at akellogg@greenoughcom.com or follow him on twitter: @KelloggAaron.